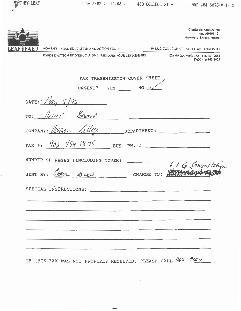 A letter from Carol Allen to Ms. Anne Bishop

Item is a fax of a letter from Carol Allen to Ms. Anne Bishop regarding consultation on LEAF. 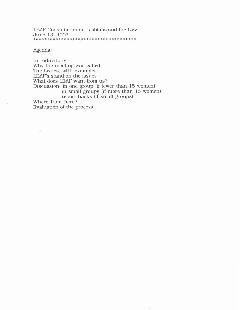 Agenda and flyer for "LEAF Consultation on Lesbians and the Law" 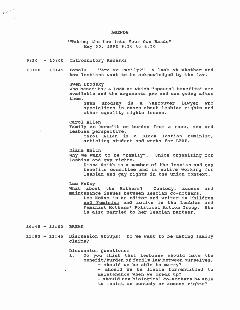 Agenda for "Taking the Law into your own hands" 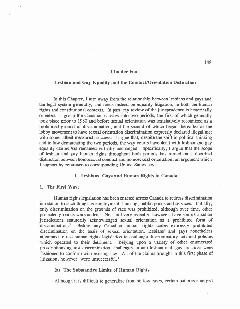 Chapter 4 and 5 of an unidentified publication

File contains correspondence and conference materials from the Regional Women's Conference run by the Public Service Alliance of Canada at which Anne Bishop was invited to be a speaker. 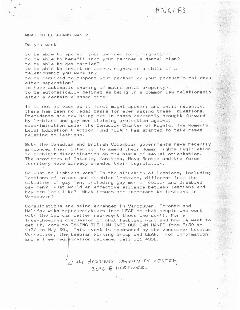 File contains copies of a lawsuit against Pandora for a human rights complaint. 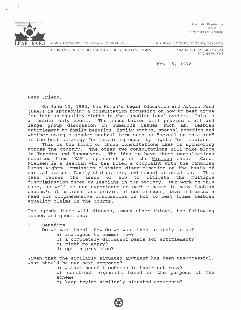 Letter from Carol Allen to the lesbian community in Halifax 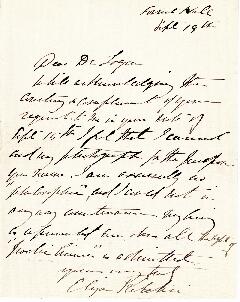 Item is a letter from Eliza Ritchie to John Daniel Logan. Ritchie is responding to a request for a photograph.

Materials regarding feminism and women's rights

Series contains notes, pamphlets, and articles regarding women's rights and rights for lesbians. 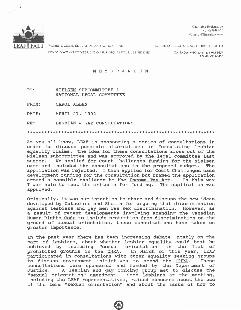 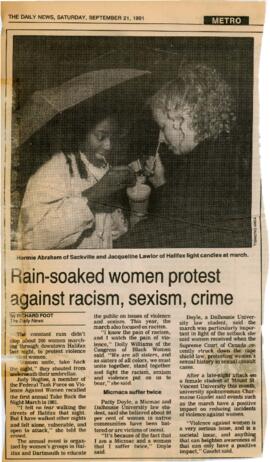 File contains one pamphlet for the 1989 WHEN "Women as Caregivers" Conference, one information pamphlet on WHEN, one letter, an Agricultural Campus Guide, and one clipping.

File contains 46 black and white photographs from Women's Health Educational Network [WHEN] 1989. See also Box 3, Folder 3 for clippings related to the WHEN conference.

Photographs of Take Back the Night march 1990

Photographs of Take Back the Night march 1991

File contains 20 photographs of Take Back the Night 1991.

Photographs of the Secret Furies

File contains three photographs of the Secret Furies performing in Truro and at their first anniversary party.

Photographs of the women's centre organizers 1993

File contains 2 photographs of a group of individuals who tried to begin a Women's Center in Halifax. See also Box 3, Folder 5 for a related newspaper clipping. 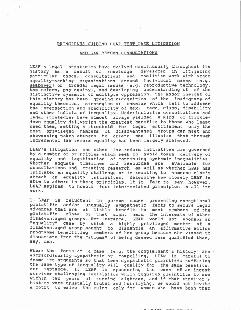 File contains a copy of the proclamation of International Women's Day, which takes place on March 8. 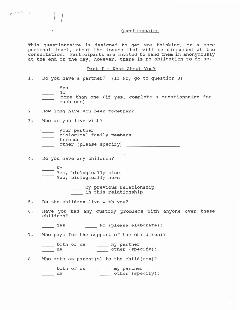 File contains research material collected by Jenny Munday while writing the play "Battle Fatigue." The research material includes a typed ad looking for female veterans of World War II to interview; photographs of Canadian women serving in World War II; and photocopies of excerpts and drawings from the diary of Molly Lamb.

File contains research material collected by Jenny Munday while writing the play "Battle Fatigue." The research material includes a reunion newsletter and bulletin from the Canadian Women's Army Corps; and photocopies of handwritten notes about the military. 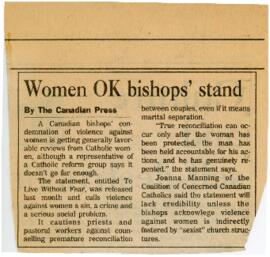 The history of white women in Acadie : manuscript

File contains one pamphlet from the 1992 WHEN conference titled "Healing and Humour: Laugh Yourself Well". See also Box 2, Folder 3 for photographs from his conference.

File contains a questionnaire for Lesbians regarding child custody, and correspondence regarding a consultation with Women's Legal Education and Action Fund (LEAF).