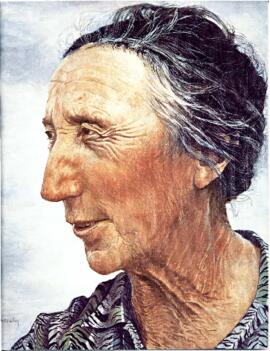 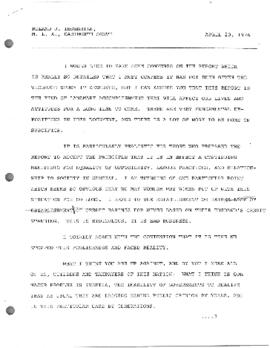 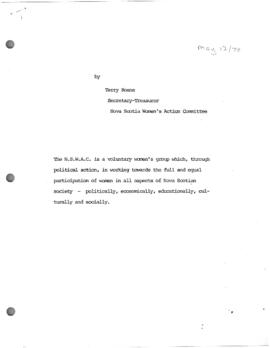 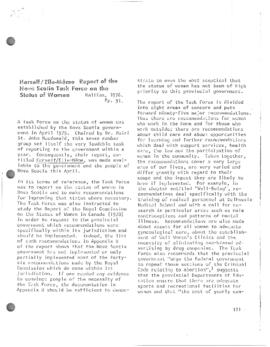 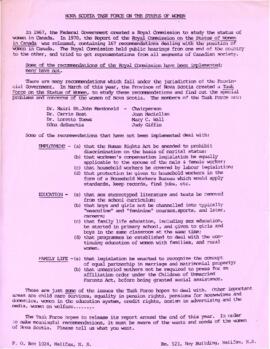 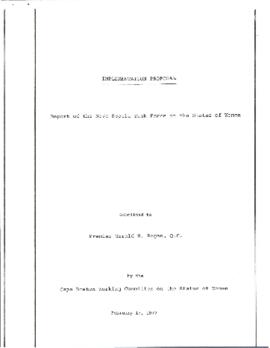 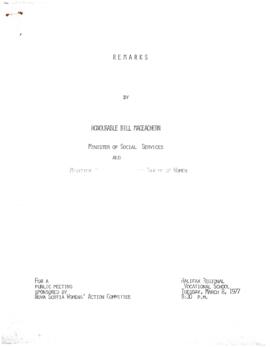 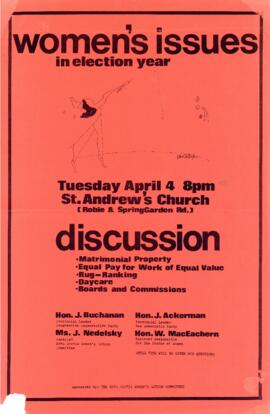 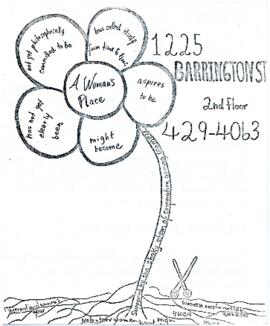 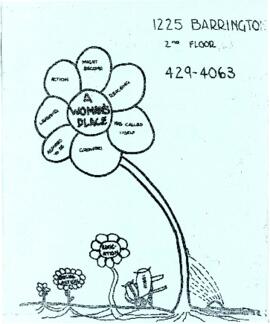 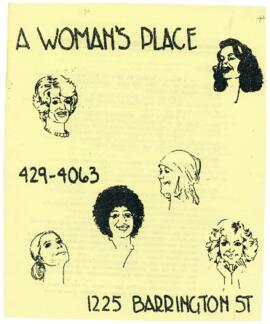 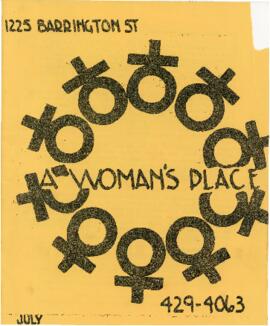 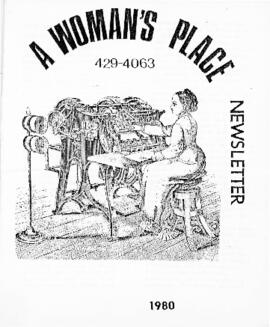 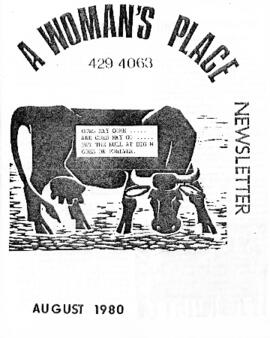 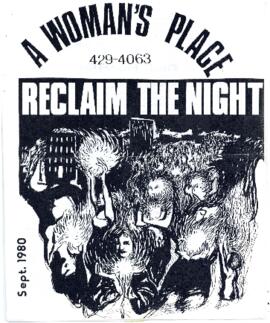 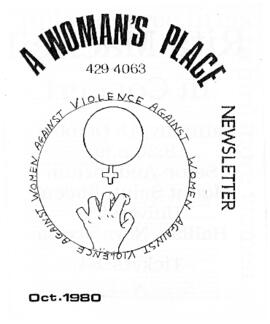 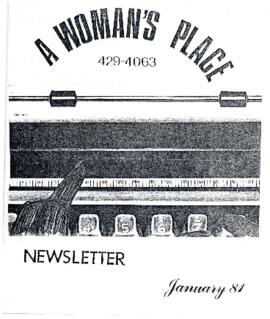 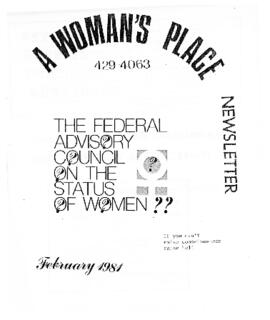 In the fall of 1975, the Nova Scotia Women’s Action Committee (NSWAC) was formed in Halifax by women wishing to work in a practical way toward the full and equal participation of women in all aspects of Nova Scotia society -- political, economic, educational, cultural, and social. Membership was open to all female residents of Nova Scotia.

Members' meetings were held roughly every two months to set policy and decide on major activities. Between public meetings, a Steering Committee of six to eight women (elected annually in September) acted for the whole committee, acting on issues as they arose and speaking for the whole committee. The committee was active in many areas, such as abortion, day care, education, equal pay, matrimonial property, and unemployment. In 1978, NSWAC received a grant from the Secretary of State and published the Report of the Resource Bank Project on Boards and Commissions Access Kit to Nova Scotia’s Boards and Commissions.

Records were donated in two accessions: October 14, 1980 by Kathy Moggridge and March 17, 1982 by Christina Simmons.