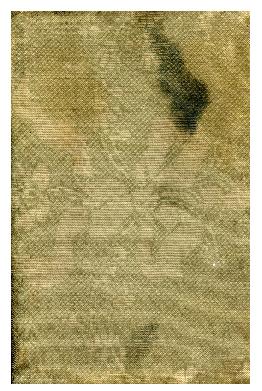 Eliza Ritchie was a professor, activist and community leader. Born in Halifax in 1856, she graduated from Dalhousie in 1887 with a Bachelor of Letters, and in 1889 was one of the first Canadian women to earn a PhD, from Cornell University, New York. After further studies in Leipzig and Oxford, she taught school in New England from 1890-1900. Ritchie returned to Dalhousie in 1901 to teach philosophy and in 1919 became the first woman to sit on the Board of Governors. She was a founding member of The Dalhousie Review and an occasional contributor. President of the Dalhousie Alumnae Association since 1911, and always an advocate for female students, she was a driving force behind the building of Sherriff Hall in 1922. In 1986 a women's residence was named in her honour. Eliza Ritchie died in Halifax in 1933.

In 2018 Eliza Ritchie was named one of 52 Dalhousie Originals, a list of individuals identified as having made a significant impact on the university and the broader community since Dalhousie's inception in 1818. https://www.dal.ca/about-dal/dalhousie-originals/eliza-ritchie.html

Fonds was accessioned by the Archives in 1981; custodial history is unknown.

Materials created by Eliza Ritchie are in the public domain. Materials do not circulate and must be used in the Archives and Special Collections Reading Room.

Four letters written by Eliza Ritchie are located in the Department of Philosophy fonds held at the Division of Rare and Manuscript Collections, Cornell University Library. See Collection 14-21-109, Box 1 (Correspondence 1891-1895) and Box 2 (Correspondence 1896-1912).