Early employees of the Nova Scotia Railroad and Intercolonial Railway from 1854 to 1875, by Herbert Eugene Greenough

Series contains essays written by Herbert Eugene Greenough, drawing from his memories of working on the railways between 1867-1911. Series also contains his handwritten and typed poems.

Memories of the Nova Scotia Railroad, by Herbert Eugene Greenough

File also contains a transcript of the original handwritten record typed by Allan James Chapman in 1997. 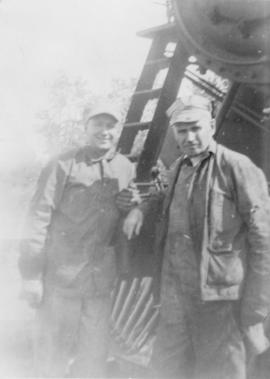 Item is a portrait photograph of two men wearing working caps and clothing, standing outdoors in front of a railway engine; 3/4 pose. 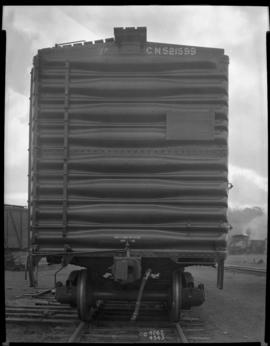 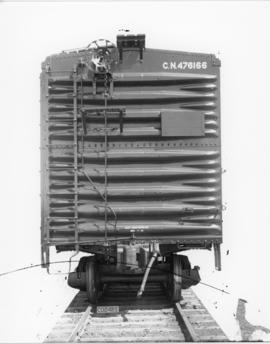 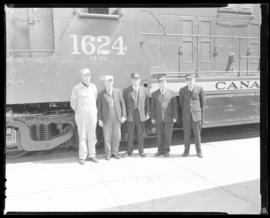 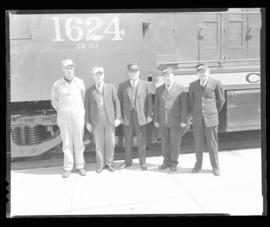 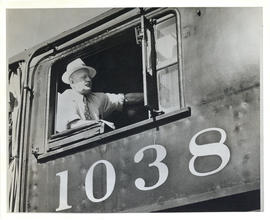 Photograph of newsman, Hansard editor, and railroad enthusiast H.B. Jefferson in the window of the one of the last D.A.R. steam locomotives

Item, a photograph, was taken in the Digby railway station yard. The engine shown was a "road," 10-wheeler, and was being used as a shunter in the Digby yard at the time of the photograph. 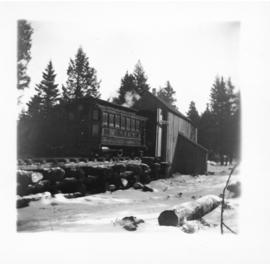 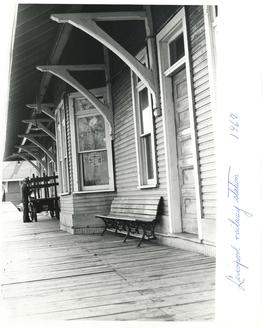 Photograph of the railway station platform in Liverpool, Nova Scotia 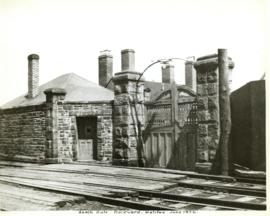 Photograph of the south gate of the dockyard in Halifax

Item, a photograph, has a stamp marking it copyright to the Royal Canadian Navy on the reverse side. 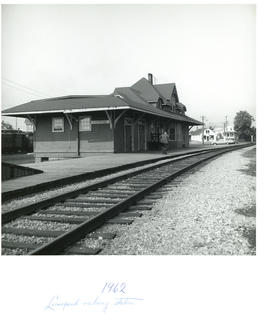 Photograph of the tracks and railway station at Liverpool, Nova Scotia

File also contains a related manuscript by an unknown writer.