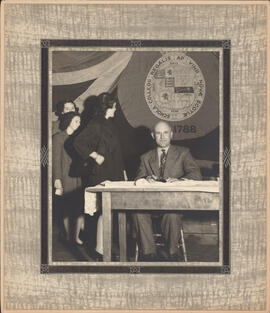 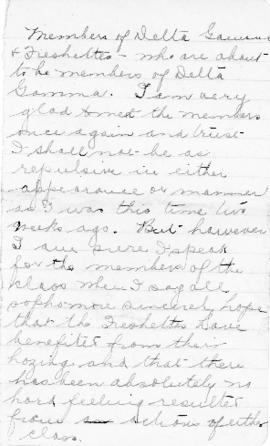 G.W. McQueen's correspondence to his mother and sister

File contains photocopies of correspondence from G.W. McQueen to his mother and sister Jane between 1875 and 1878 while he was studying at Dalhousie University.

File contains photocopies of clippings regarding H. Noel Hamilton's athletic accomplishments in Pharos between 1947 and 1951.

File contains photocopies of clippings regarding H. Noel Hamilton's involvement in Glee Club, dramatics, orchestra, and student associations between 1949 and 1950.