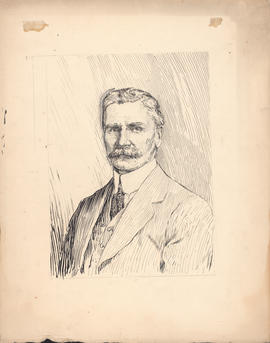 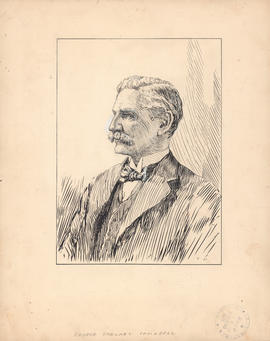 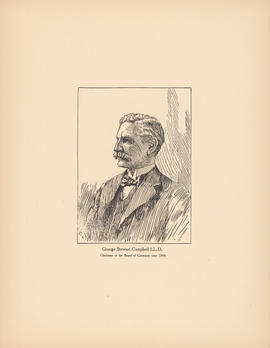 Fonds consists of published articles by Dr. Kaplan and a mid-nineteenth-century notebook of lectures on midwifery taken by an unknown individual (1866-1867). 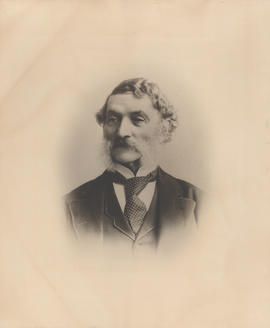 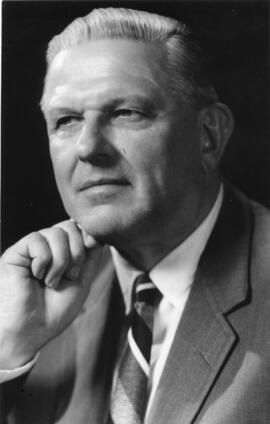 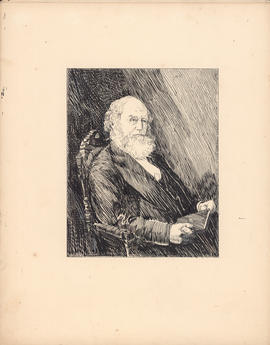 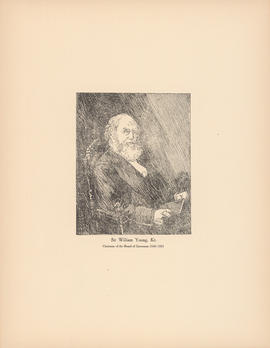