Correspondence with the International Maritime Organization regarding training for Chinese fellows

Correspondence with the Centre for Tropical Coastal Management Studies, University Newcastle Upon Tyne

Ronald St. John Macdonald's correspondence regarding the development of Niki Tobi's paper "Judge Elias, the law, and all that" 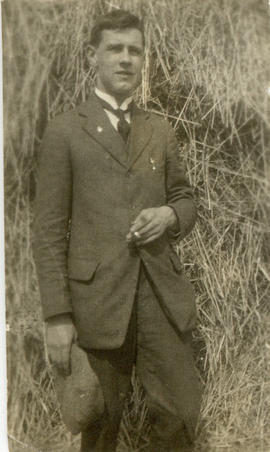 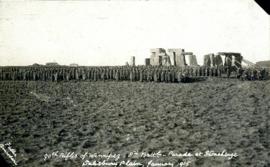 Photograph of the 90th Rifles of Winnipeg, 8th Battalion on a parade at Stonehenge, Salisbury Plains, England printed on a postcard

Item, a photograph, is related to material in Thomas Head Raddall's photograph album, 1917-1927. There is a note to Ellen Raddall from her husband, T.H. Raddall, Sr., on the reverse side. Raddall, Sr. marked his position in the parade on the front with an x: he is the fifth from the left in the foremost line, wearing a long, dark overcoat that nearly reaches his ankles. 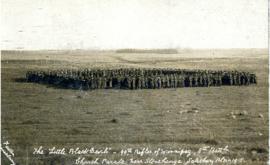 Photograph of the "Little Black Devils" 90th Rifles of Winnipeg, 8th Battalion in a church parade on Salisbury Plain, England printed on a postcard 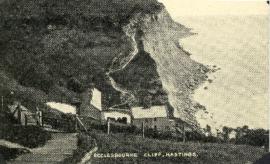 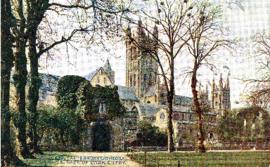 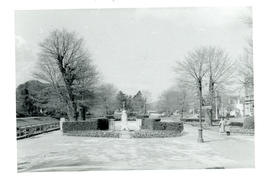 Photograph of the World War I memorial in a park in Hythe, Kent, England