Correspondence with Mark Altman regarding Song for the Mira

File contains correspondence between Budge Wilson and Mark Altman of Morning Music regarding rights to reference "Song for the Mira" in "A Fiddle for Angus." The file also contains a copy of the song, for piano and voice, by Allister MacGillivray. 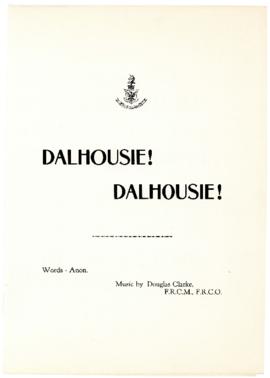