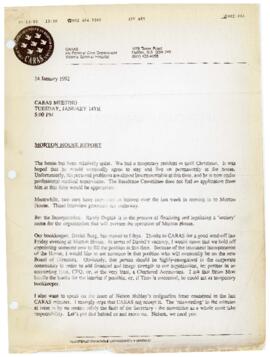 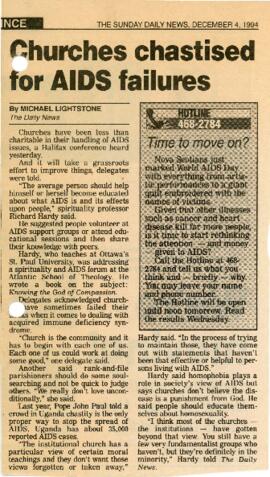 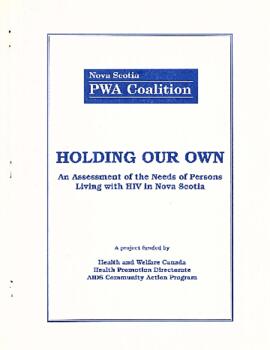 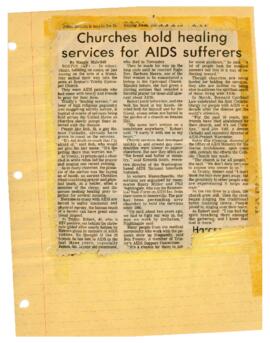 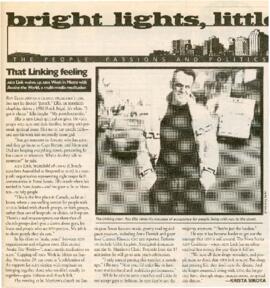 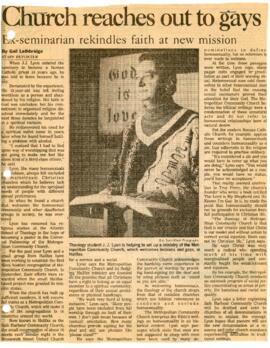 Larry Baxter is an HIV/AIDS activist, community volunteer, and former health care worker residing in Halifax, Nova Scotia. Raised in the Annapolis Valley, Larry graduated from Middleton Regional High School in 1969 before attending Dalhousie University, where he was awarded a Bachelor of Arts degree in Political Science in 1972. Larry was the Program Director and Youth Consultant for the Canadian Red Cross from 1972-1996. He later worked as a home support worker until is retirement in 2014.

As a person living with HIV, Larry has participated in and/or facilitated a wide range of organizations and research projects regarding HIV/AIDS. Larry has been a knowledge user on projects related to HIV and aging, as well as a patient advisor on several primary health care focused research projects within Nova Scotia. Larry chaired AIDS Nova Scotia [formerly MACAIDS] for a term, and sat on the Nova Scotia Advisory Commission on AIDS from 2000-2010. He was Secretary for the NAMES Project from 1999-2013, serving as the main custodian of the AIDS Memorial Quilt for over a decade until it was passed onto the Canadian AIDS Society. He has also volunteered in myriad other ways to support interests such as food security, care-giving and social justice.