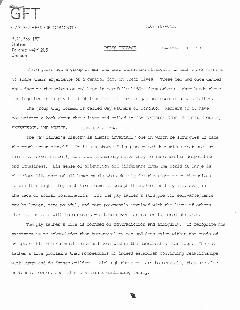 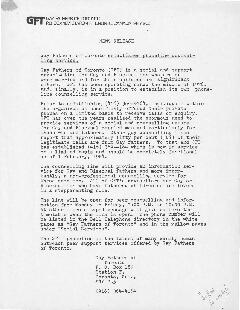 Fonds primarily contains records of the GayLine collected by Ron and Bryan Garnett-Doucette. The Halifax GayLine opened in 1972 and ceased operations in 1996. It provided information, counselling and referral service to the gay/lesbian/bisexual (and curious and homophobic) communities. Staffed by trained volunteers, it was funded initially by the Gay Alliance for Equality and later by its successor organization the Gay and Lesbian Association. Later, other gay organizations donated resources for the phone line. In 1994 the name was changed to the Gay, Lesbian & Bisexual Line.
Fonds contains three series; one containing administrative and financial records, one containing recruitment and training materials, and one containing reference materials for volunteers. Materials include monthly and annual reports; meeting minutes; call logs and templates; staff notebooks; correspondence; pamphlets; volunteer training session materials, application forms and guidelines; flyers; legal briefs and resources; newsletters; essays; bibliographies; and directories.

There are no restrictions on access. All materials are open for research.