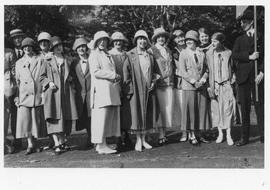 Photograph of a group of Dalhousie University alumni 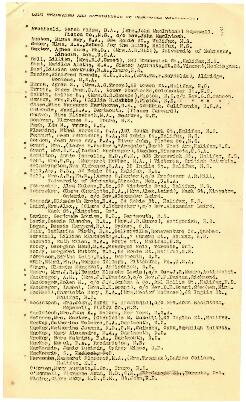 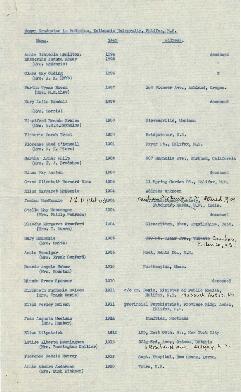 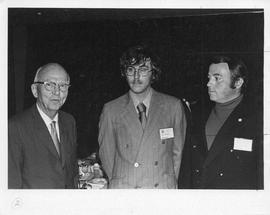 Photograph of Ian Campbell, Brian Smith, and an unidentified person

Item is a photograph of an unidentified person; Ian Campbell (Treasurer); and Mr. Brian Smith (President, Council of Students) at an event for Dalhousie University alumni.

Graduate and Alumni Lists and Diary

List of Persons Entitled to Become Members of the Alumni Association

Contains list of names, graduation dates, and hometowns at graduation

Board of Governors - Alumni Members

Item consists of a photograph of Arthur Stanley MacKenzie, President of Dalhousie University from 1911 to 1931.

Subseries consists of the registers for the Nova Scotia Agricultural College Alumni Association between 1915-1936.