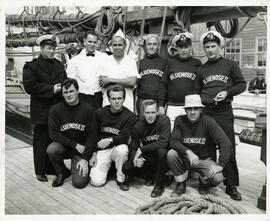 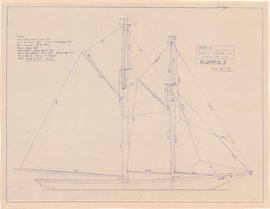 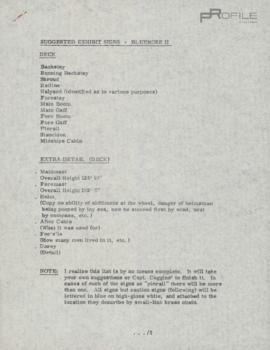 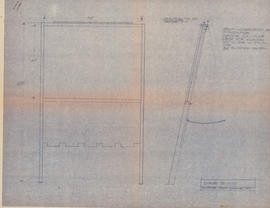 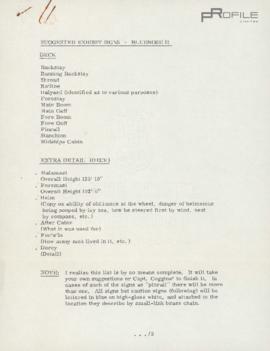 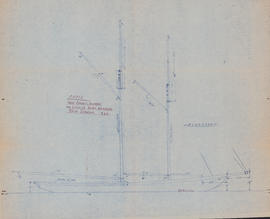 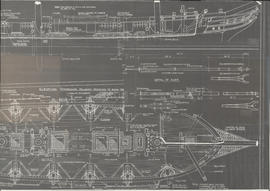 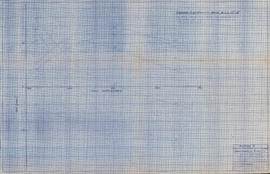 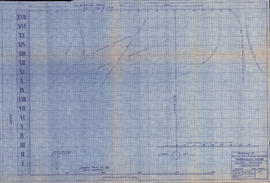 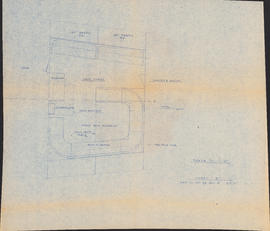 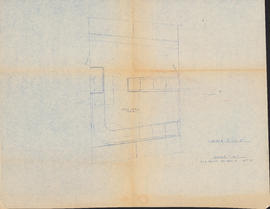 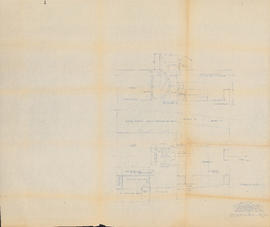 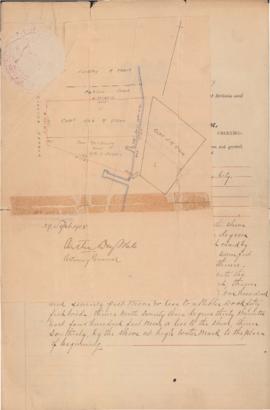 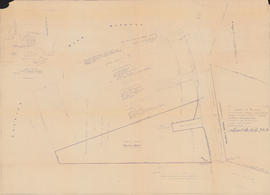 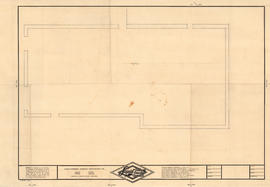 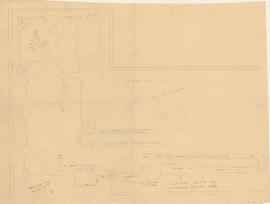 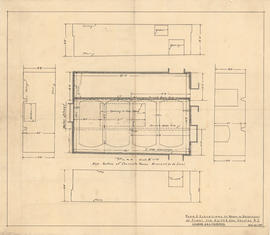 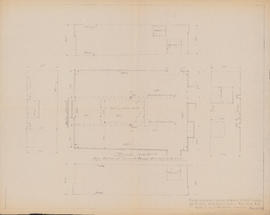 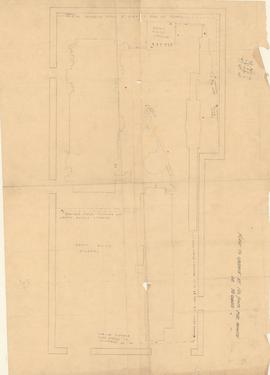 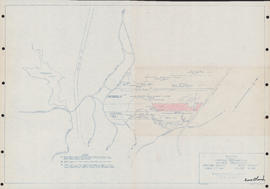 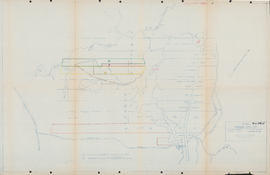 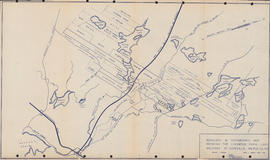 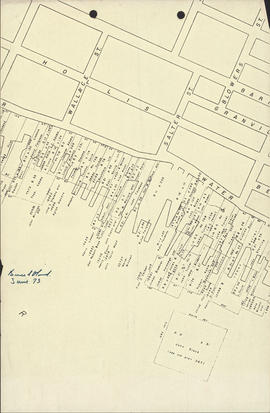 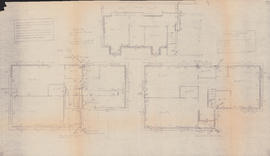 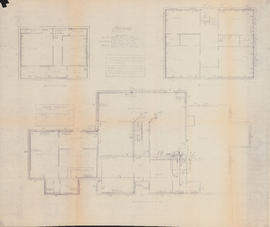 Oland and Son Brewery was founded in 1867 by Francis deWinton and John James Dunn Oland. George Culverwell Oland and Sidney Oland purchased the Halifax brewery, Highland Spring Brewery. By 1914, the company was incorporated and officially named Oland and Son Limited. It had a capital stock of $100,000 divided into 1,000 shares of $100 each.

In 1917, The Halifax Explosion destroyed the Oland and Son Limited brewery and their associated plant in Dartmouth, Nova Scotia. Following the explosion, George W. C. Oland went to Saint John, NB and purchased the Simeon Jones Brewery, and carried on the business there under the name of Olands Brewery Limited. The Halifax plant was partially rebuilt in 1920 and used as a storage unit until financial matters were secured with help from the Saint John, NB; Oland's Brewery Limited. The Dartmouth brewery was never rebuilt.

By 1925, after several years of trying different business options, Sidney and his father, George Culverwell Oland, decided that Sidney's best bet for a successful business venture was to return to Halifax and rebuild the brewery. The building was completed in 1931 and was known as the most modern brewery in the Maritime Provinces. Sidney became the managing director of the company after his father's death in 1933.

By 1945, as a result of heavy wartime demand for beer to supply the troops and limited resources to maintain the breweries, the Oland and Son plant and the A. Keith and Son plant were run down. An expansion and renovation program of several million dollars was carried out and the breweries were re-equipped with the most modern equipment, including stainless Steel fermenting tanks and glass lined storage tanks, as well as, the latest in mashing and brew house equipment. In 1946, the company made its first public offering of shares.

The company continued to expand and purchased the Red Ball Brewery in Saint John, New Brunswick. The brewery was renamed Oland's Brewery and the factory underwent a major renovation project in the 1960s. Rising costs and competition from breweries from Western Canada made the operation of the company increasingly difficult. On June 1, 1971, Oland and Son Limited sold its brewing assets to John Labatt Limited. Oland's Breweries (1971) Limited was established by John Labatt Limited to continue operating the breweries in Halifax and Saint John and Oland and Son changed its name to Lindwood Holdings Limited.

Oland and Son has a long history of philanthropic contributions to the province of Nova Scotia. The company sponsored numerous sports teams and leagues, fairs and exhibitions, and other activities, made charitable contributions to organizations all over the province, and was a strong support of Royal Canadian Legion halls, mess halls, and military bases. The company constructed the Bluenose II to help market its Schooner beer and represent the province internationally. In 1965, Sidney Oland and Oland and Son Ltd. contributed to Sidney's Alma matter, St. Frances Xavier University. The generous contribution allowed the university to build an auditorium-gymnasium-stadium complex that was named Oland Centre.

Records were created by Oland and Son Limited and its affiliated companies. The fonds remained in the custody of the Oland Family until it was donated to the University Archives in various stages. The first donation was made by Bruce Oland on November 3, 1978. The last donation was made by Bruce Oland on April 26, 2000. Personal records from the Oland Family were included in some donations. These records have been separated from the business records. See Oland Family fonds (MS-2-135).

The Archives of Oland and Son and Affiliated Companies include a wide variety of materials, including administrative records, financial records, correspondence, photographs, advertising and marketing materials, beer production files, sales records, and legal documents. Administrative records typically include meeting minutes, annual reports, memorandums, surveys, and studies or reports on various aspects of the brewing industry and the breweries operated by Oland and Son. Beer production files typically include brewing books, yeast log books, fermentation schedules, production reports, and other records that document the beer production process. The Archives contains a large amount of correspondence between Oland and Son and its affiliated companies and various businesses, government agencies, associations, and individuals from across the Maritimes and around the world. Financial records typically include financial statements, cost reports, comparative statements, general ledgers, valuations, audit reports, and other records documenting the financial position of the various companies. Extensive advertising and marketing files exist, including advertising contracts and schedules, proofs and sketchs, reports and proposals, and budgets. The Archives also has extensive sales records documenting the sale of beer across the Maritimes, Quebec, and parts of the United States and the Caribbean. The Archives also contains hundreds of photographs and blueprints of the factories, factory equipment, and the Bluenose II.

The brewing recipe books are closed. Most other materials are open for research. See series-level descriptions for additional information about restricted records.