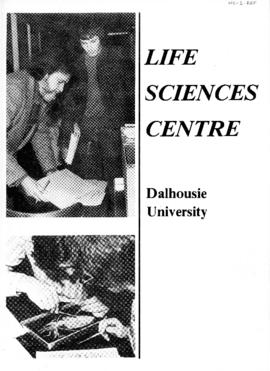 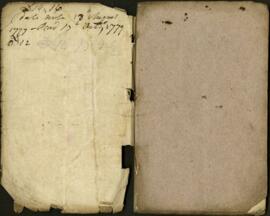 This journal by James Dinwiddie written in 1777 lists a number of experiments related to electricity and electrical phenomena. This file consists of one journal. 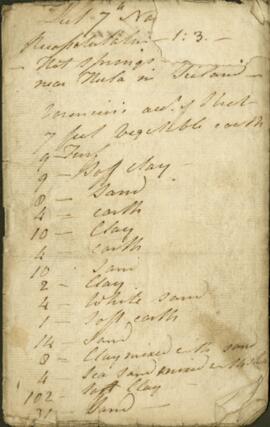 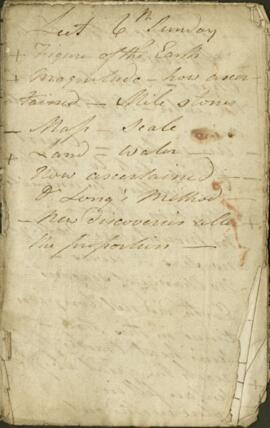 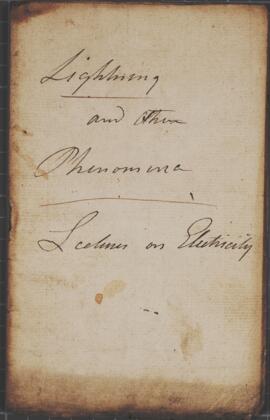 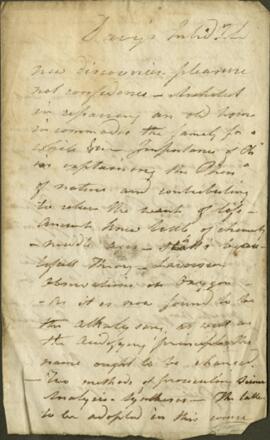 These notes written by James Dinwiddie from April to May, 1811 are from a series of geology lectures by H. Davy. The notes cover the composition of earth and minerals as well as various experiments.