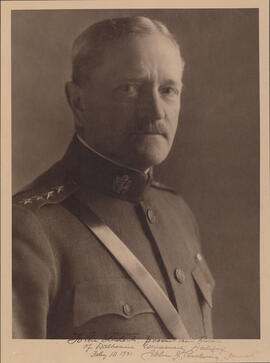 Item is a photograph of John Joseph Pershing, who was appointed as General of the Armies of the United States in 1919. 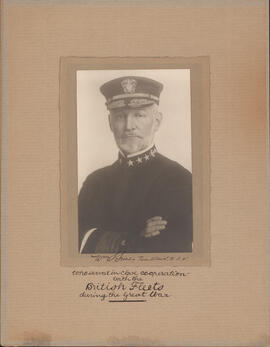 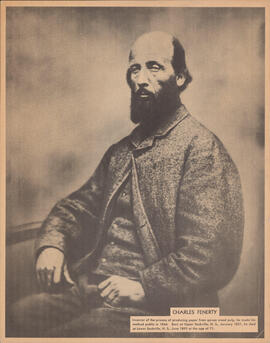 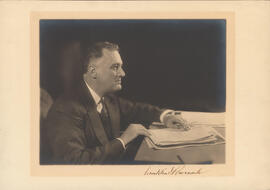 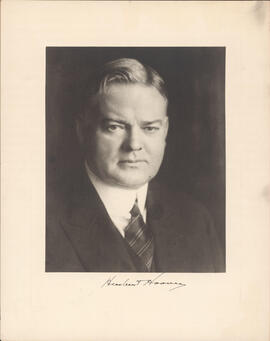