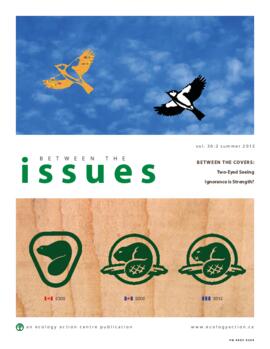 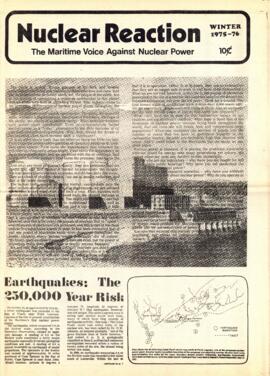 The EAC's operations staff is directed by a board of elected individuals from across the province. The first board had five directors; later there were as many as23. Directors are closely involved in fundraising, participate in setting general policy, and act in advisory capacities. Prominent past members include Halifax-Chebucto NDP MLA Howard Epstein (1991-1994). Committees are an integral part of the EAC's administrative structure; they serve specific areas and act somewhat independently within the organization, holding meetings and organizing public events for educational purposes. The committee structure has evolved over time, with new committees or sub-committees being formed in response to needs.

Records were acquired from the Ecology Action Centre in 2011. Materials previously held at the Nova Scotia Archives were transferred to the Dalhousie University Archives under the Provincial Cooperative Acquisition Strategy. Newsletters, magazines, and other miscellaneous records produced by the Ecology Action Centre were added to the fonds in accession (2018-026) in 2018.

Fonds has been arranged to reflect the organizational structure of the Ecology Action Centre. The 2011 accession was integrated into this arrangement, with the exception of committee records, which were broken into series. The Publications series is divided into three subseries based on titles of newsletters and magazines produced by the Ecology Action Centre, with a fourth subseries created for posters and pamphlets. Other materials from the 2018-026 accession were integrated into the Subject files and Financial statements series. The arrangement of the records previously held by the Nova Scotia Archives was maintained.