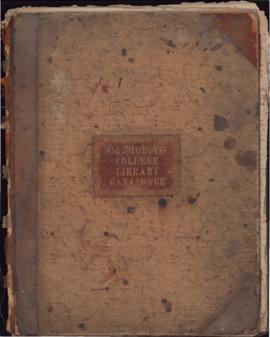 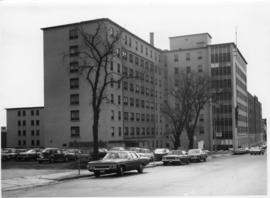 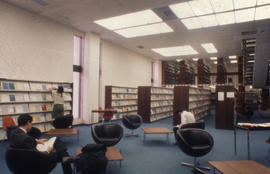 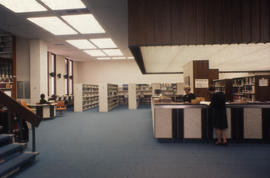 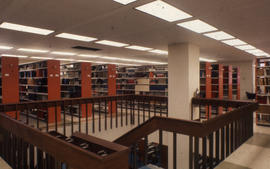 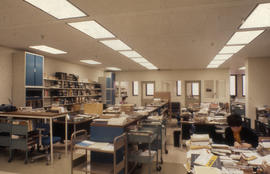 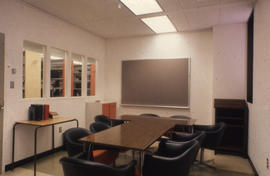 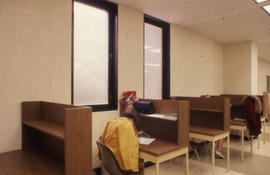 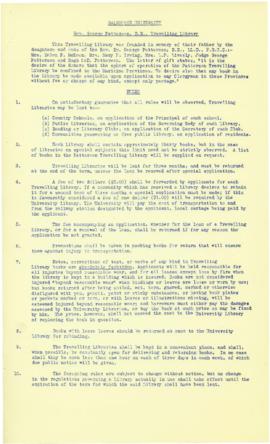 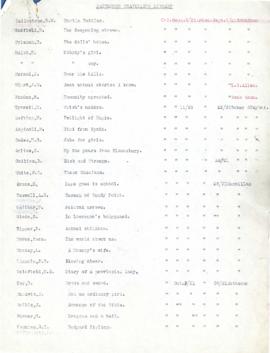 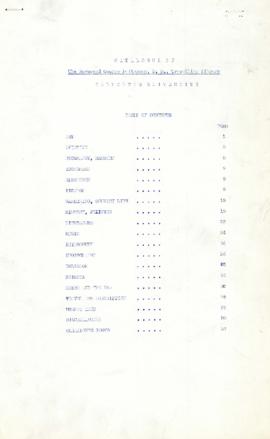 50 m of textual records and other material

Dalhousie Library was established by order of the University Senate on 24 April 1867. The library, first housed in the “new” Dalhousie College (renamed the Forrest Building in 1919), was beset by financial difficulties during the early decades, especially after the Board’s 1890 decision to withdraw all library funding. During this period the collection grew only through sporadic donations, although 1894 witnessed both the advent of the class memorial book gifts and expanded hours of library service, increasing from two to seven hours per day, five days each week.

In 1916 the library was renamed and moved into the MacDonald Memorial Building, due to the generosity of Professor Charles MacDonald, who bequeathed $2000 to the library for books, a gesture that triggered an eponymous fundraising campaign. Despite several renovations and later additions, eventually the collection and its user population outgrew the space, and in 1971 the Killam Library was opened.

Each library has its own Head Librarian, who also serves as an Associate University Librarian across service areas including Scholarly Communications, Access Services, Learning and Curriculum Support, Discovery, and Resources. These broad areas are reflected in various units, which have shifted and evolved in both name and purpose over time. However, much of the University Libraries’ work continues to be accomplished through committees and working groups created to deal with initiatives and issues pertaining to particular library functions.

Records were donated to the Dalhousie University Archives in 42 accessions through departmental transfer between 1984 and 2018, and a donation by Ian Colford in accession (2004-004) in 2004.

Fonds consists of administrative and departmental documents pertaining to the Dalhousie University libraries between 1914 and 2014.

Finding aids for a portion of the Library fonds had previously been prepared by the 2009 archive class. The finding aids were split up based on the boxes of materials provided to the students. Some of the information provided in these finding aids could be applied to the material which was re-accessioned in 2013, but the much of the materials recommended for disposal were not, while other materials were transferred out of the Libraries fonds (ie: School of Library and Information Studies materials)