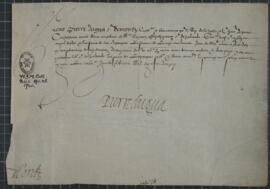 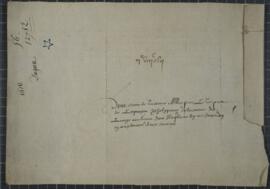 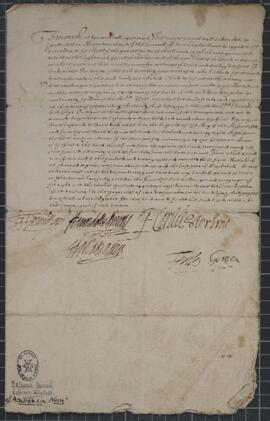 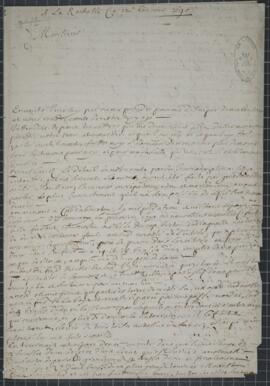 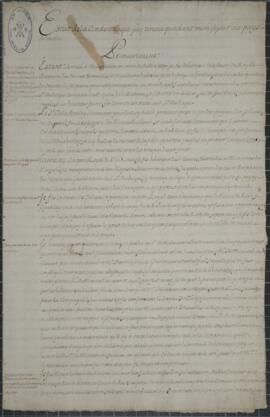 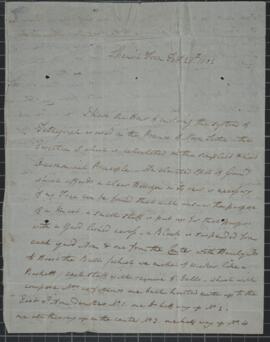 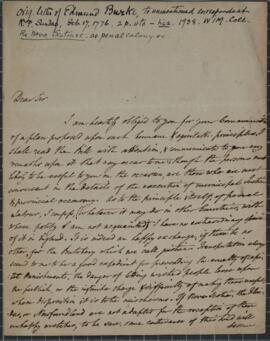 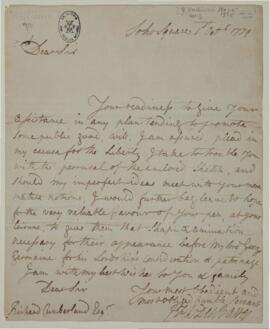 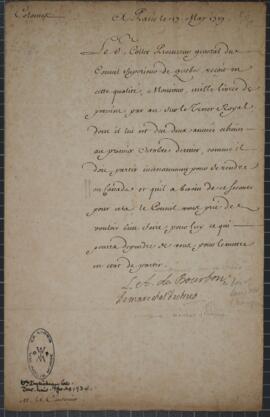 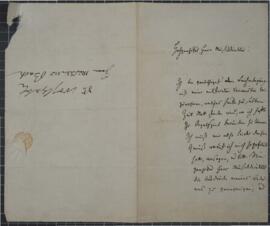 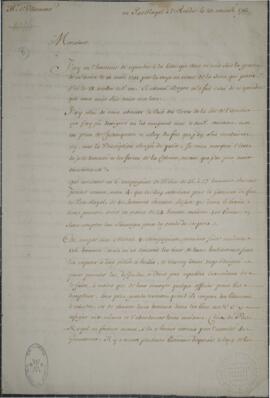 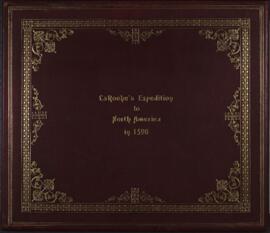 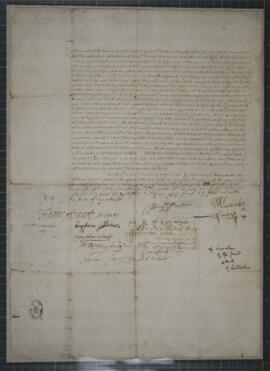 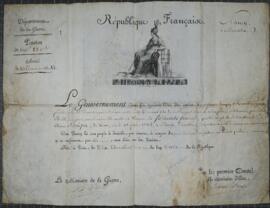 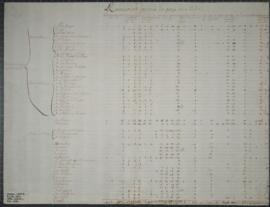 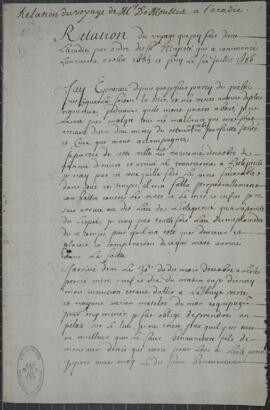 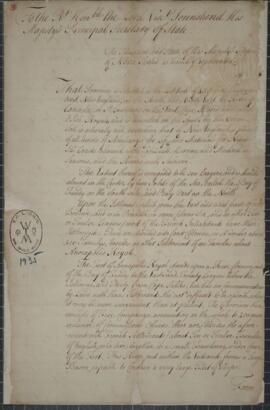 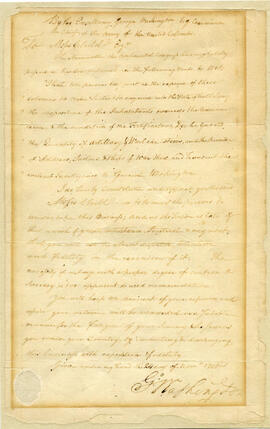 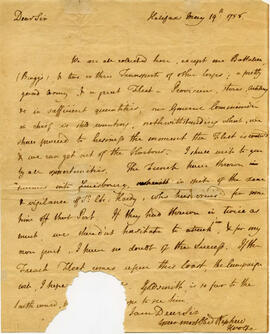 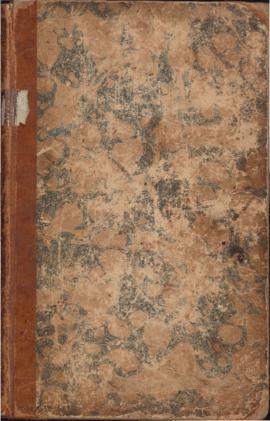 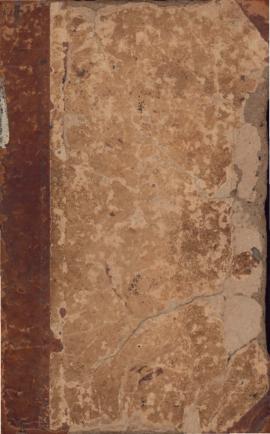 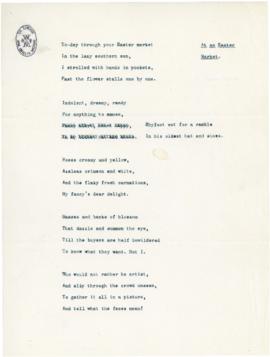 William Inglis Morse was born in Paradise, Nova Scotia, on 4 June 1874. He graduated from Acadia College in 1897 and the Episcopal Theological School in 1900. Morse preached in Connecticut and Massachusetts until 1929 and then devoted himself to historical research. He collected maps, books and manuscripts relating to Nova Scotia and Canada, donating his collection to Acadia University, Dalhousie University, Harvard University and Yale University. He died in Cambridge, Massachusetts, on 4 June 1952.

Most of the manuscripts are in very good condition.

The collection has been arranged according to the Catalogue of the William Inglis Morse Collection, compiled by Eugene Archibald. Series include:

The collection contains manuscripts in French and English.

Many of the manuscripts have been edited and transcribed by William Inglis Morse and published in Acadiensia nova : new and unpublished documents and other data relating to Acadia (London: B. Quaritch, 1935).. Transcriptions of other letters appear in the Catalogue of the William Inglis Morse Collection prepared by Eugenie Archibald.

The Archives and Special Collections also have photocopies of most of the manuscripts that will preferably used for reference purposes.

All records are open to researchers, but photocopies and transcriptions will be preferred for reference purposes.