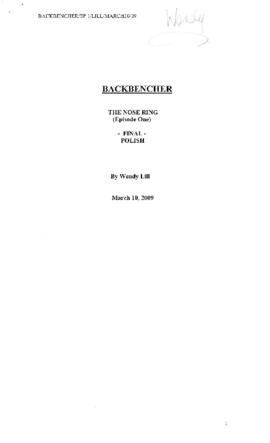 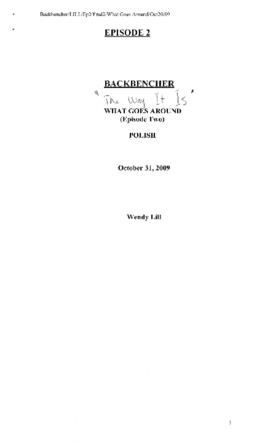 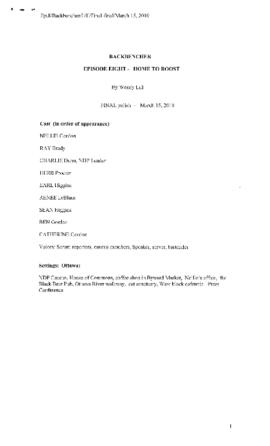 Wendy Lill is an award-winning dramatist whose work has been produced extensively on Canadian and international stages. Born in Vancouver on 2 November 1950 to Edwin Henry and Margaret Galbraith (Gordon), Lill was educated in London, Ontario, and Toronto, receiving a BA in political science from York University in 1971.

Lill spent most of the 1970s in Northern Ontario, where she worked as a mental health consultant and later as a journalist. In 1979 she moved to Winnipeg to work for CBC Radio as a journalist, documentary-maker and dramatist. Her documentary, Who is George Forest? and her radio drama, Shorthanded, both received ACTRA Awards in 1981. Her work frequently explores social justice issues. Her first stage play, On the Line (1979), told the story of a Winnipeg labour strike of female immigrant garment workers. Sisters (1991), which dramatized the devastation caused by native residential schools, received the Labatt's Canadian Play Award at the Newfoundland and Labrador Drama Festival. Her television adaptation won a 1992 Gemini Award. Four of her plays have been nominated for the Governor General's Award, including The Glace Bay Miners' Museum (1996) and Corker (1998), both of which were first produced by Eastern Front Theatre, which Lill founded with Mary Vingoe and Gay Hauser.

From 1997-2004 Lill served as the Dartmouth Member of Parliament and was appointed as the NDP's critic for Heritage and Culture as well as for Persons with Disabilities. Her CBC Radio drama, Backbencher (2010-2011), was loosely based on her experiences in the House of Commons.

Wendy Lill is married to Richard Starr, with whom she lives in Dartmouth with their sons, Samuel Edwin and Joseph Alexander.