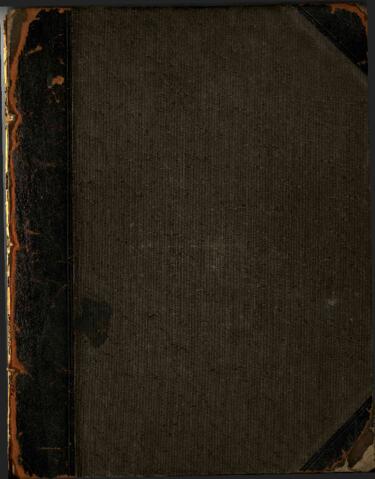 Murdock Maxwell MacOdrum was born in 1901 in Sydney, Nova Scotia. He graduated with his BA from Dalhousie University in 1923, then went to McGill, where he wrote his Master's thesis on the survival of English and Scottish popular ballads in Nova Scotia. In 1925 he participated in a teacher’s exchange to Glasgow, where he received his DPhil. He continued his studies at Harvard and was later appointed lecturer at the University of Kings College, Dalhousie, and at Queen’s University. In 1935 he was ordained as a Presbyterian minister in Sydney, Nova Scotia, where he ministered for four years.

In 1944, after a stint at the Dominion Coal and Steel Company in Sydney, MacOdrum moved to Ottawa to sell war bonds. He was recruited by Carleton College's founder and president, Henry Marshall Tory, to be his executive assistant and eventual successor. MacOdrum became the college's president in 1947, and within a few years had successfully lobbied the Ontario government to award the college a charter and degree-granting powers. He died in 1955.

Item was donated in 1922 by Maxwell Murdock MacOdrum to Dalhousie College Library. It was transferred to the care of the University Archives in 1975 (Acc. 1975-026)

Other collections of Nova Scotia ballads can be found in the following fonds at Dalhousie University Archives: Fenwick W. Hatt (MS-2-375) and William Roy MacKenzie (MS-2-296).