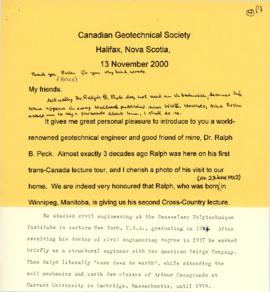 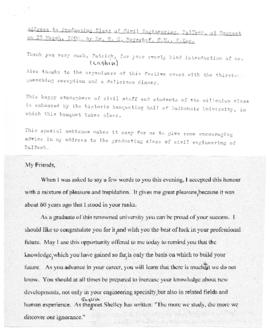 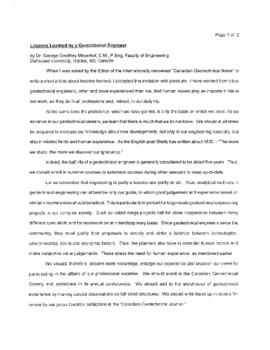 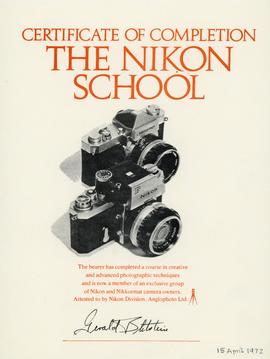 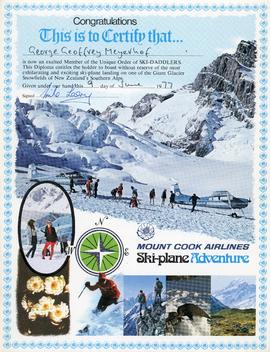 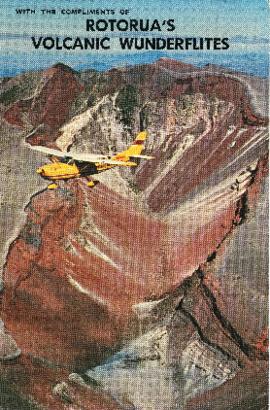 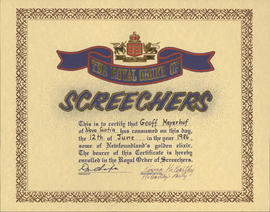 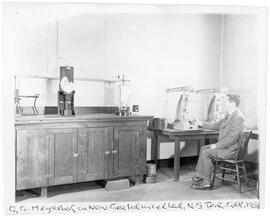 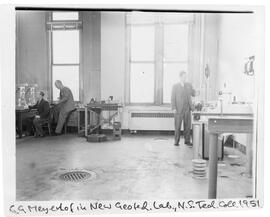 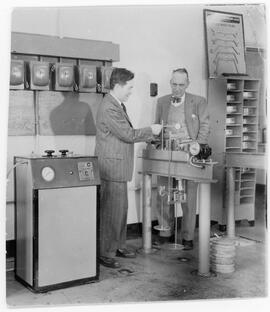 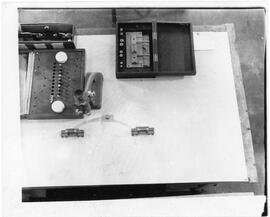 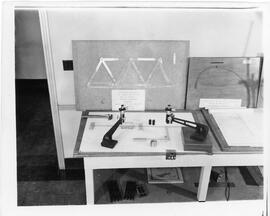 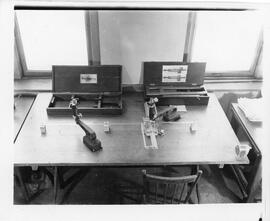 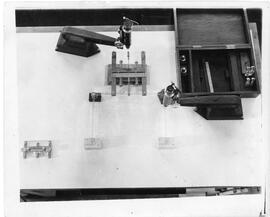 George Geoffrey Meyerhof was a distinguished geotechnical engineer, best known for his work on the bearing capacity of foundations. He is the author of over 200 papers, a book on structural and soil mechanics, and a booklet called "Memories of a Civil Engineer in World War II."

Born in Kiel, Germany in 1916, Meyerhof was the son of the late Nobel Laureate in Physiology, Otto Meyerhof. After graduating in 1938 with a B.Sc. from London University, he worked with consulting structural engineers in England for several years. In 1946 he joined the British government's Building Research Station near London, where he carried out extensive research on soil mechanics and foundation problems. In 1950 he obtained his Ph.D in engineering from London University, which later awarded him a D.Sc.

Meyerhof emigrated to Canada in 1953 and was appointed Supervising Engineer in the Foundation of Canada Engineering Corporation in Montreal. In 1955 he joined the Nova Scotia Technical College (later TUNS) and served as Dean of the Faculty of Engineering between 1964-1970.

He was a founding member of the Halifax Grammar School, and a supporter of music and theatre in Halifax.

Fonds was donated to the University archives by Tom Meyerhoff.