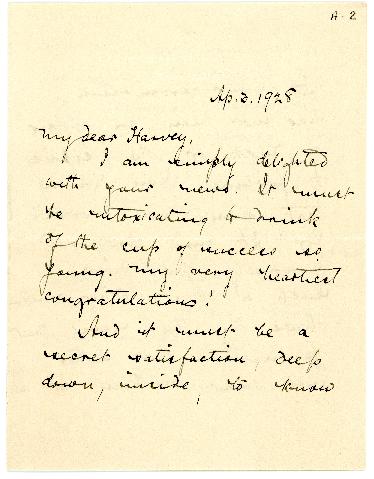 Archibald McKellar MacMechan was a Munro Professor of English at Dalhousie University and a prolific writer of essays, article and books, including an official history of the Halifax Explosion. He was born in 1862 in Berlin (now Kitchener), Ontario, son of the Reverend John and Mary Jean MacMechan. He earned a BA at the University of Toronto in 1884, then taught school in Brockville and Galt for two years before entering Johns Hopkins University as a doctoral candidate in modern languages, receiving his PhD in 1889. That same year he married Edith May Cowan, with whom he had had three daughters, Jean, Grace and Edith.

MacMechan was appointed professor of English at Dalhousie University in 1889, where he remained until 1931, helping to establish the Dalhousie University Marine Museum and briefly serving as University Librarian. He also served as president of the Nova Scotia Historical Society (1907-1910) and was awarded a fellowship in the Royal Society of Canada (1926). He died on 7 August 1933.