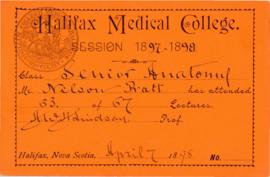 File contains videos and a transcription of an interview with Cecil Brooks. The interview was conducted by Graham Hooper on May 25, 2011. This was the eleventh interview conducted as part of the Our Voices Matter Project. The interview touches on a wide range of topics, including Cecil's childhood in East Preston, Nova Scotia, experiences with manic episodes and hospitalization, and other aspects of his personal life. 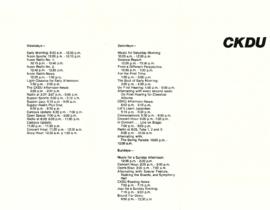 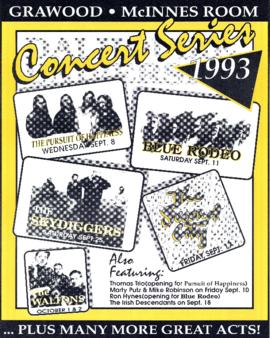 Program from the inauguration of Carleton W. Stanley as president

Item is a programme of ceremonies from the inauguration of Carleton W. Stanley as president of Dalhousie University. The event took place on October 9, 1931 at the Capitol Theatre in Halifax. Brochures for the Centre for African Studies

File contains two versions of a brochure about the Centre for African Studies at Dalhousie University.

Brochure for the Centre for African Studies

Item is a brochure for the Centre for African Studies at Dalhousie University. 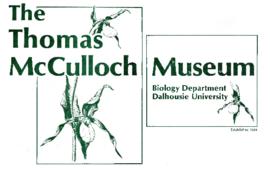 Brochure for 'The Thomas McCulloch Museum' 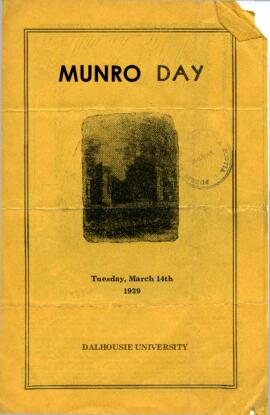 Item is the program for Munro Day on Tuesday March 14, 1939 at Dalhousie University. The program featured sporting events, announcements and presentations, music, and an evening dance. 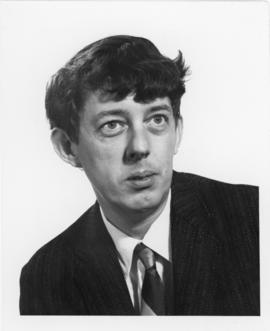 Item is a portrait photograph of Robert G. Merrit who was a Professor in the Department of English at Dalhousie University. The file contains two copies of this photo. 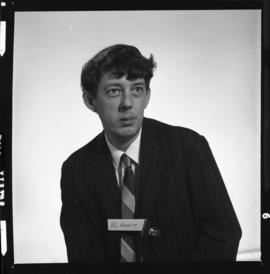 Item is a portrait photograph of Robert G. Merrit when he was a Professor in the Department of English at Dalhousie University. 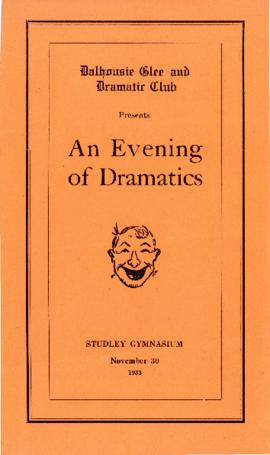 File contains a program from a show called "An Evening of Dramatics," which was put on by the Dalhousie Glee and Dramatic Club at the Studley Gymnasium on November 30, 1933. 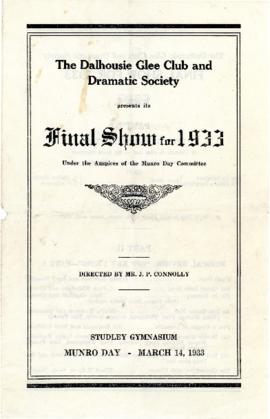 File contains two copies of a program from the Dalhousie Glee Club and Dramatic Society's "Final Show for 1933," which was performed for Munro Day in the Studley Gymnasium on March 14, 1933.

Activities of the Ecology Action Centre

File consists of lists of past, present, and future activities of the Ecology Action Centre, a list of their publications (January - April 1973), and the source of their funds (1971-1973).