File contains letters from the Canadian Prime Minister to Ellen Ballon, primarily concerning the progress of her musical education and her performances. 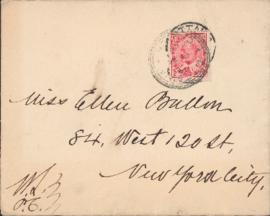 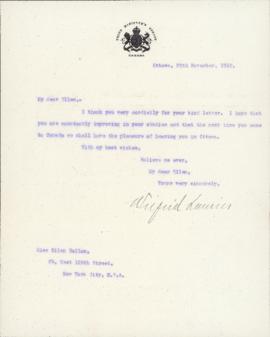 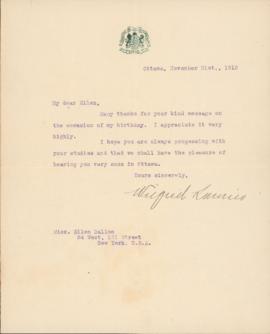 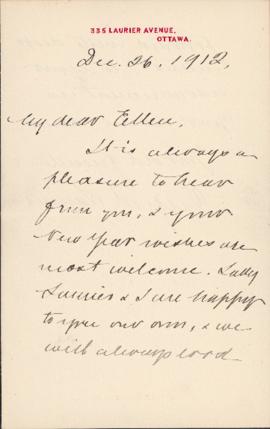 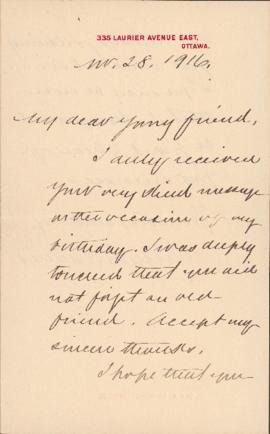 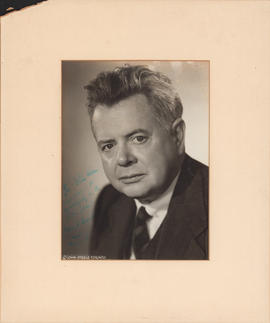 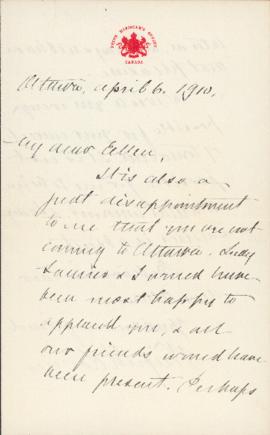 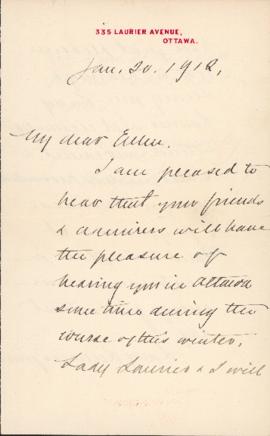 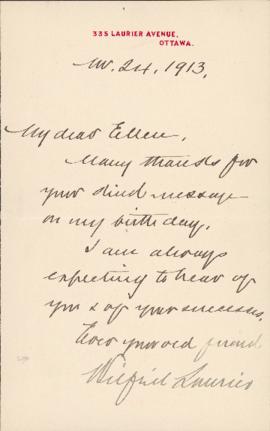 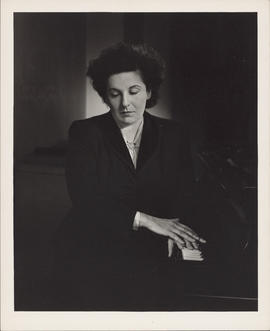 Canadian review of music and art : volume 2, numbers 9 and 10 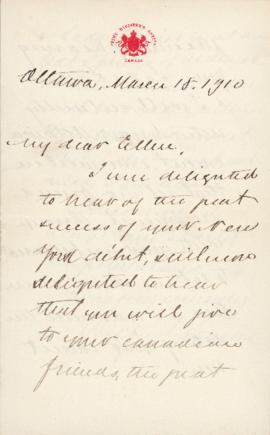 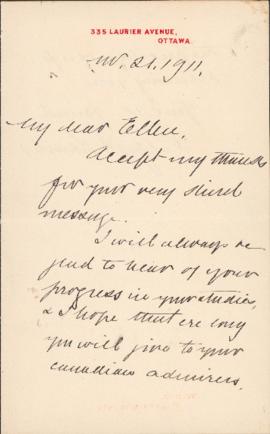 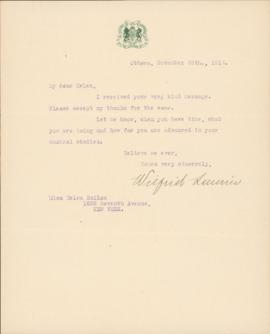 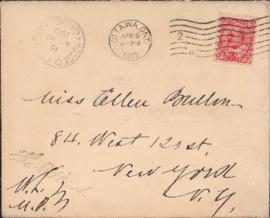