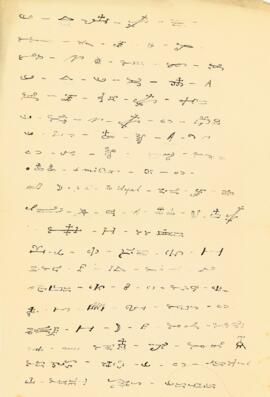 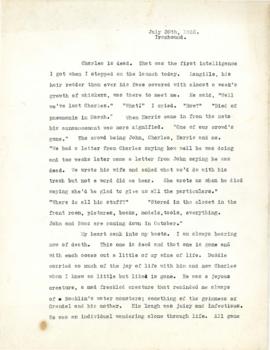 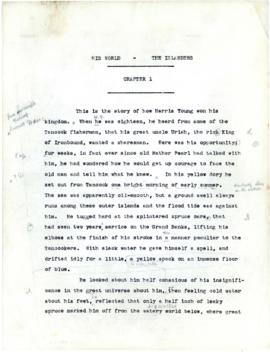 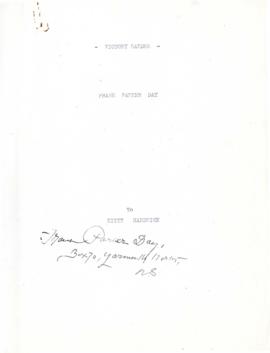 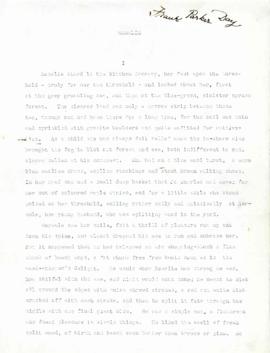 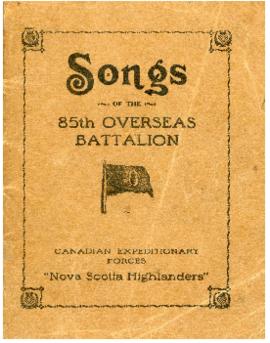 Frank Parker Day (1881-1950) was a celebrated Nova Scotia author and educationalist. Born 9 May 1881 to George Frederick and Keziah Day at Shubenacadie, Nova Scotia, Day had a distinguished academic career, earning degrees from Mount Allison University in Sackville, NB (1903) and Oxford University (1907, 1909), where he was a Rhodes Scholar. After completing a first degree at Oxford, Day spent two semesters at the University of Berlin before returning to England to teach at the University of Bristol. He took further classes at Oxford and distinguished himself by taking a Master of Arts and by winning the Oxford heavyweight boxing championship and later the combined Oxford and Cambridge championship.

In 1909 Day returned to Canada to take up a professorship in the English Department at the University of New Brunswick. On 1 January 1910 he married the artist Mabel Killam of Yarmouth, Nova Scotia, whose work was exhibited at the Philadelphia Academy and Chicago Art Institute. In 1912 they moved to Pittsburgh, Pennsylvania, where Day was appointed Head of the English Department at the Carnegie Institute of Technology. At the outbreak of World War I they returned to Canada where Day enlisted in the Canadian Forces, serving first with the 85th Canadian Infantry Battalion and later recruiting for and commanding the 185th Cape Breton Highlanders. He was promoted to Lt.-Col. on the field at Amiens. During the war, he and his wife had their first and only child, Donald Frank. As Day notes in an autobiographical sketch: "The wartime babies of officers in our regiment were all named Donald because our regimental song was 'Donald from Bras d'Or'" (Box 3, Folder 5).

After the war Day returned to the Carnegie Institute of Technology as Director of Academic Studies and Dean of Freshmen. He left to teach at Swathmore College for two years following the publication of his first novel, and then in 1928 was appointed President of Union College. His term was brought to a premature halt when ill health compelled him to resign in 1933. He spent his remaining years at Lake Annis and Yarmouth, Nova Scotia.

The Frank Parker Day fonds never left the hands of the Day family. It was donated to the Dalhousie University Archives in 1976 by Donald Day.

In the case of most series, the order is chronological. However, in the case of Day's manuscripts, most of which are undated, all materials relating to each individual work are filed together and the entire body is in complete alphabetical order by title. Correspondence, speeches and essays, personal documents, and photographs are arranged chronologically by date range.

All files are open.