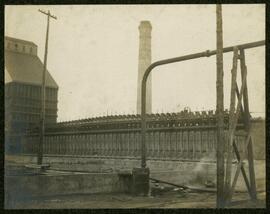 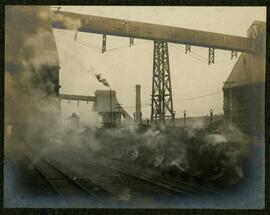 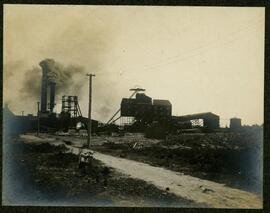 Frank Dawson Adams was born 17 September 1859 in Montreal, Quebec. After graduating from Montreal High School, he completed his BSc (1878) and MA (1884) at McGill University, and later earned a PhD at Heidelberg University. In 1892 he married Mary Stuart Finlay.

Adams was a well-known geologist, educator and author with a long association with McGill University. He began lecturing at McGill in 1889 and held a number of prominent positions there, including Logan Professor of Geology, Dean of Applied Science, Director of the Redpath Museum, Acting Principal, Vice-Principal and Dean of Graduate Studies. He was also employed as a chemist and petrographer for the Geological Survey of Canada from 1913-1914, was Deputy Director of Khaki University in Britain, and actively participated in a number of national and international geological organizations, including the Geological Society of Canada.

Adams retired from McGill in 1924 and traveled widely while continuing his geological research and study. A recognized leader in his field, he was awarded the Flavelle Medal in 1937 and held honourary degrees from the University of Toronto, Queen’s, Mount Allison, Bishop’s, and Tufts. His articles were printed in American and Canadian journals, and he was the author of the well-regarded The Birth and Development of the Geological Sciences in 1938. Adams died in Montreal on 26 December 1942.

Materials were accessioned by the Archives in 1970; custodial history is unknown.

Fonds is arranged into two series:

The files in each series are listed alphabetically.