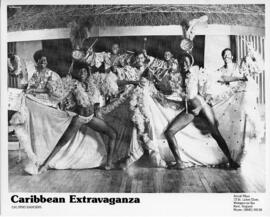 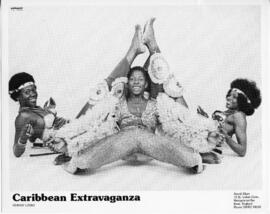 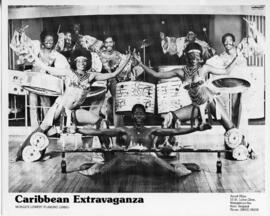 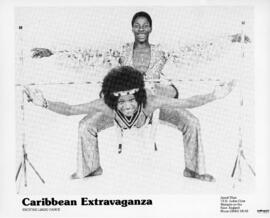 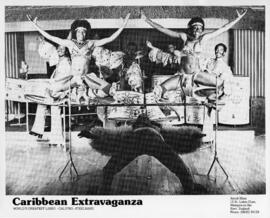 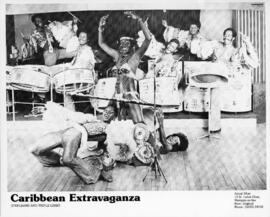 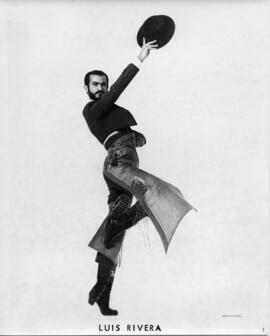 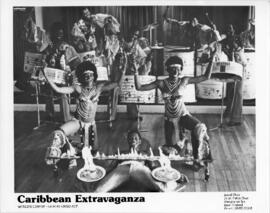 In the 1970s and early 1980s Dalhousie Cultural Activities referred to the department responsible for operating the Dalhousie Arts Centre and the university program of arts related activities it oversaw.

The department originated from a Senate Standing Committee on Cultural Activities created in 1964 to coordinate arts events on campus. The committee worked with three arts advisory sub-committees (one each for music, art, and theatre) and was Dalhousieâ€™s first coordinated approach to cultural activity planning on campus. In addition to organizing specific events such as concert series, exhibitions, and workshops, the committee pressured senior administration to build a university centre for the arts which would house teaching and office space, an auditorium, a theatre, and a gallery.

The Senate dissolved the committee two years later in favour of creating a formal university committee with a similar mandate. In 1966 President Hicks selected the members of the new General Committee on Cultural Activities which would be directly responsible to him. This committee continued to work with subcommittees who were allocated their own budgets and who were responsible for programming in specific areas: art, music, and theatre (a film subcommittee was also added in 1969). Members of the general committee included the chairmen of the sub-committees, students, alumni, representatives from the theatre and music departments, faculty, and other members from the community.

In addition to developing and overseeing a well-rounded, university wide, cultural activity program on campus, the general committee was also involved with the development of the Dalhousie Arts Centre. The committee provided input on layout and design, set priorities for completion, and helped determine how the new facility would be managed. The committee played a pivotal role in securing a coordinator for the centre and professional director for the gallery. John Cripton was hired to be the universityâ€™s first coordinator of cultural activities while Dr. Earnest Smith was appointed director of the gallery.

Although an executive committee was formed in 1976 to help manage the affairs of the centre, the committee structure began to break down by the 1980s. Many of the sub-committees, the general committee, and the executive committee were meeting rarely and lacked enthusiasm, in part due to severe budget cuts and the growing complexity of operating the department. As a result, in 1984 the general committee was dissolved and the coordinator of cultural activities became directly responsible for the Arts Centre, liaising with the Art Gallery and other departments, and reporting to the vice president, finance and development.

In 1985 Dalhousie Cultural Activities formally changed its name to the Dalhousie Arts Centre. As of 2006, the department continues to be responsible for the administration of the arts centre and remains one of four autonomous departments (the others being the Art Gallery, and the music and theatre departments) within the facility, responsible for managing the Rebecca Cohn Auditorium and three reception rooms. Thirty-five years after opening, the centre maintains a vibrant arts program for the university and greater Halifax community.

Materials transferred from the Dalhousie Arts Centre in 2004.

Fonds consists of administrative records related to the operation of the Dalhousie Arts Centre which includes correspondence, personnel files, reports, and memos; audio-visual materials; minutes, correspondence, and reports related to the Dalhousie Cultural Activities Committee and its sub-committees; financial records which include annual and monthly reports, budget records, payroll reports and other fiscal documents; artistic organization files; photographic records of performers; production, performance and event records that include contracts, news clippings, and promotional materials; as well as publicity materials for the Arts Centre.

Fonds is organized into series: