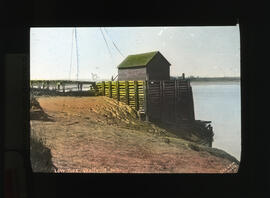 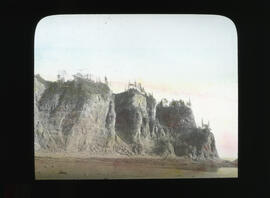 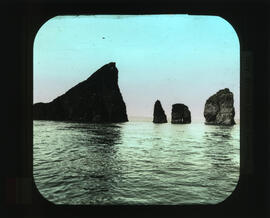 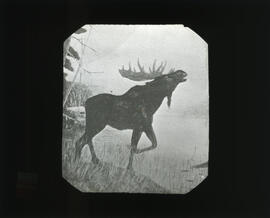 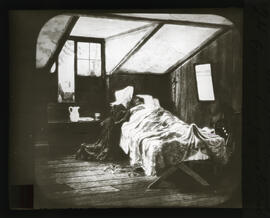 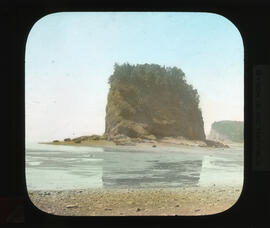 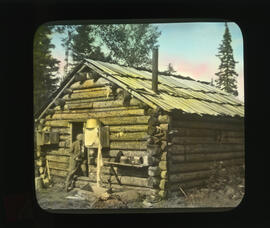 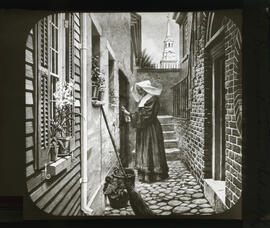 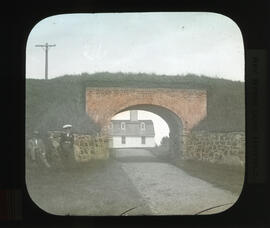 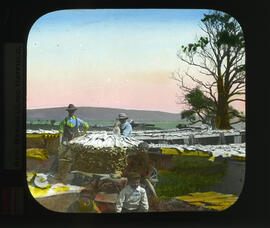 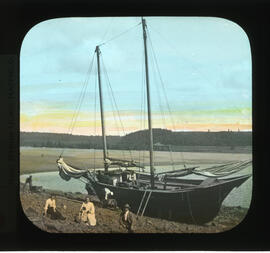 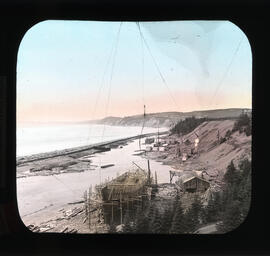 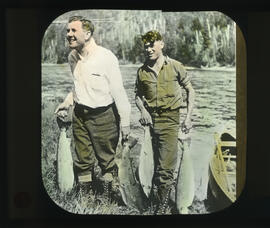 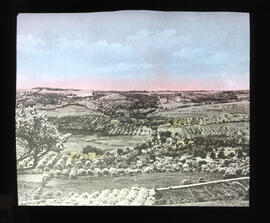 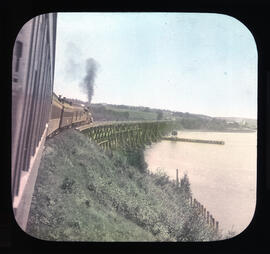 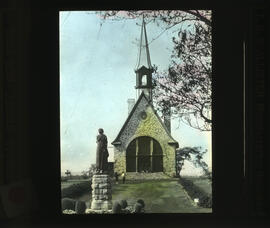 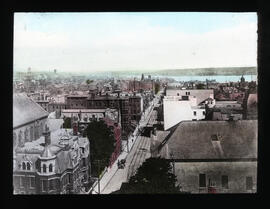 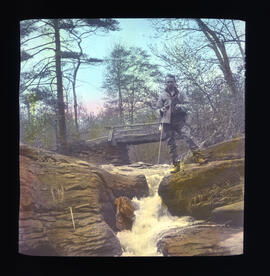 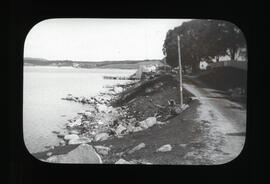 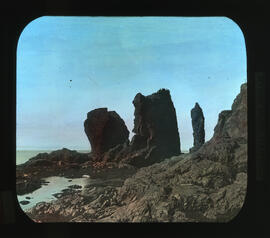 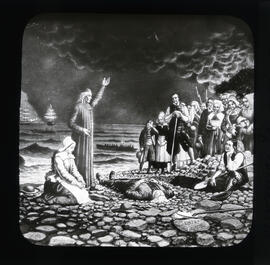 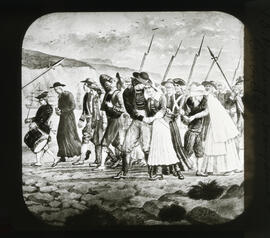 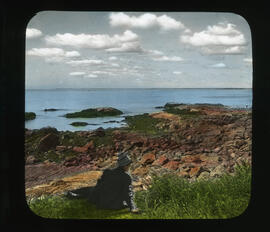 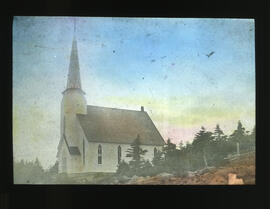 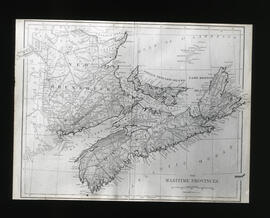 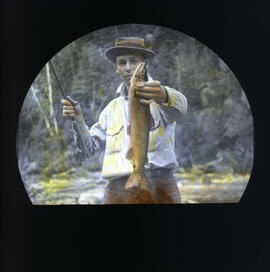 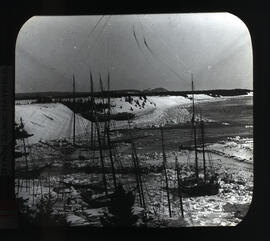 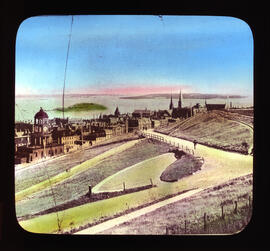 Byron Ulric Hatfield was born in Port Greville, Nova Scotia in March 1865. He attended Dalhousie University between 1888 and 1890. Hatfield was ordained in Fall River, Nova Scotia on July 23, 1889 and preached in numerous locations throughout Nova Scotia and the New England states. He preached in Fall River, Nova Scotia until 1890 and in Jeddore, Nova Scotia from Spring 1890 until August 1891, when he moved to Georgetown, Massachusetts. While Hatfield was serving in Georgetown he attended the Newton Theological School in Newtown Centre, Massachusetts and worked with the National Temperance League from 1891-1893. He also visited Palestine when he attended the American School for Oriental Research in Jerusalem. Hatfield graduated from the Newton Theological School in 1893 and continued to preach in Georgetown until July 1895. He preached in Melrose Highlands, Massachusetts from August 1895 to January 1896 and then then moved to Danielson, Connecticut, where he preached until December 1900. He preached at the Union Baptist Church in Mystic, Connecticut until March 1904. Then he preached at the Central Baptist Church in Brooklyn, New York from March 1904 to September 1906. He moved back to Connecticut in September 1906 and preached at the Montauk Avenue Baptist Church in New London until May 1908. Then he moved back to New York and preached at the Liberty Street Baptist Church in Newburgh, New York.

Hatfield was an amateur photographer who took glass plate photographs of southeastern Nova Scotia and Jerusalem during the early twentieth century. He developed his own photographs and prepared glass plate lantern slides, many of which he coloured by hand. Hatfield toured the eastern United States and gave illustrated presentations titled "The Land of Evangeline: The Land of Romance, Legend, and Picturesque Beauty" and "The Holy Land." He also appeared as himself in the 1940 film "The Ramparts We Watch," directed by Louis De Rochemont.

Some slides are cracked or scratched.

Arrangement is imposed by the processing archivist. Slides were not boxed in any discernible order. Slides are listed in the order in which they were reboxed.

Digital copies of the slides are available through the Dalhousie Libraries' Archives Catalogue and Online Collections.

Images are in the public domain.

There are no access restrictions on these materials. The collection is open for research.

This finding aid includes a detailed inventory of all seventy-seven glass plate slides in the collection.

For correspondence between Byron Ulric Hatfield and President Alexander E. Kerr, see President's Office fonds, UA-3, Box 343, Folder 7. Hatfield is known to have produced another set of slides during his trip to Palestine in the early 1900s, but the location of these slides is unknown.

Images are in the public domain.