This fonds consists of pamphlets, books, and thesis associated with grass and pastures, as well as records and teaching notes associated with the class History of Agriculture taught by Mr. Shuh at the Nova Scotia Agricultural College in the early 1970's.

'AB' to lecture at co-op school

File consists of handouts, course descriptions, class plans, and correspondence relating to courses given by Anthony Pugh as part of the University of New Brunswick's extended learning program. Pugh's courses included one on Beethoven's piano sonatas and one one Beethoven's concertos.

File contains correspondence from Janet Lunn, including both handwritten and typed letters. File also includes a lecture for the Margaret Laurence Memorial Lecture.

Correspondence, remarks, and photograph of the E.W. Guptill Lecture Theatre and invitation for the naming ceremony

Series contains an invitation the E.W. Guptill Lecture Theatre's naming ceremony, printed remarks, a photograph of a display for the theatre, and related correspondence. 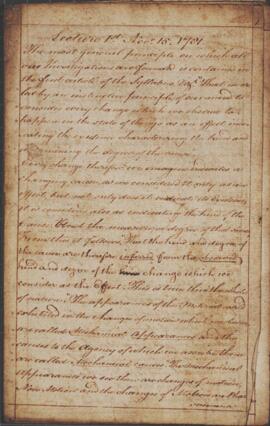 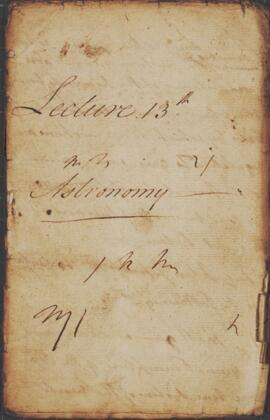 These notes written by James Dinwiddie outline a lecture on astronomy. He discusses the various planets and their motion as well as their various measurements (diameter, distance from the sun). 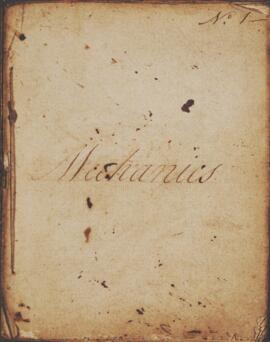 These notes written by James Dinwiddie in 1786 focus on mechanics, instruments, and experiments. He touches on forces and motion in the mechanics section and mentions thermometers, pumps, and pendula in the instruments section. 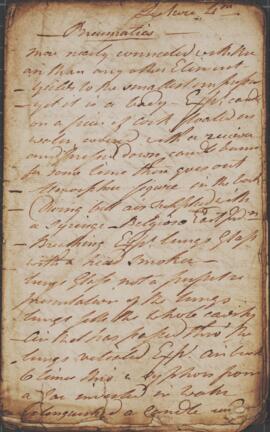 These lecture notes written by James Dinwiddie in 1787 (?) discuss the study of pneumatics. He notes its connection with air and the atmosphere. Dinwiddie records several experiments involving barometers, fountains, and pumps.
Results 1 to 50 of 197