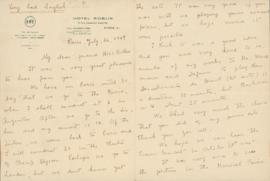 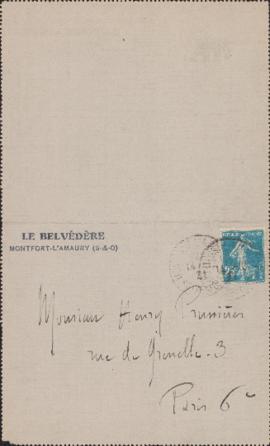 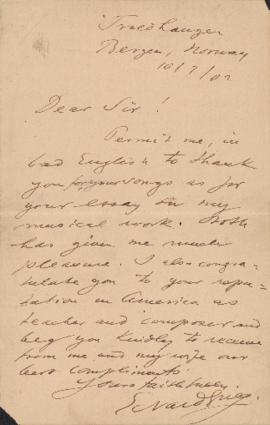 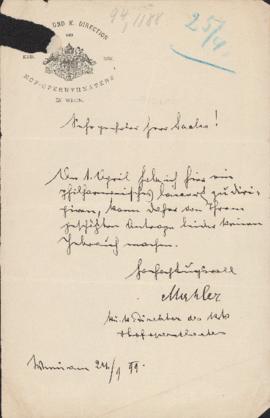 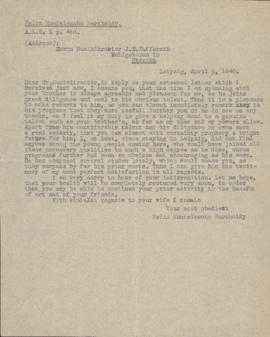 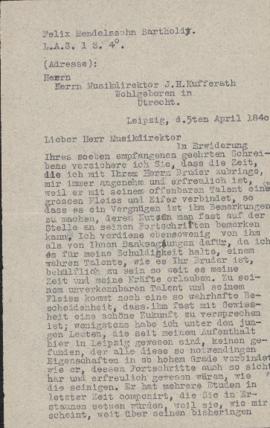 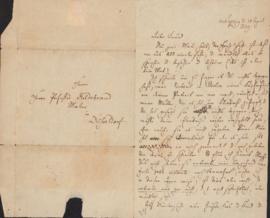 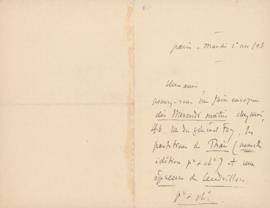 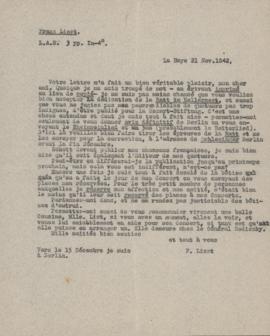 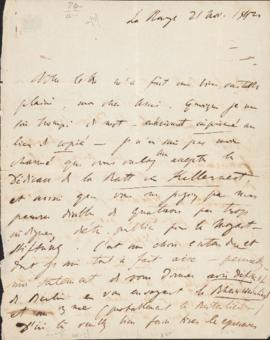 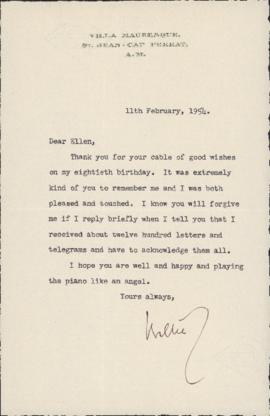 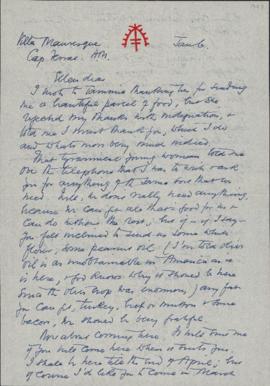 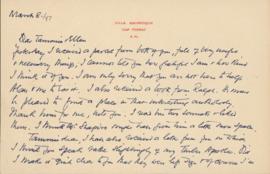 File also includes a letter from M.R. Tripp to Rita Friedrich regarding the article.

Fonds consists of records resulting from several projects and areas of research, including an employment trends survey for the information services professions; Public Policing in Nova Scotia; The Restructuration of the Faroese Economy; the crisis of the North Atlantic fisheries and the impact of fishing quotas on the fishing industry; and the Marginal Work World Project. Included in these records are correspondence, surveys, committee notes, interview notes, annual reports by committees and police departments, officer information sheets from various police departments, operation manuals, photographs, audio cassettes, newspaper clippings, and project papers.