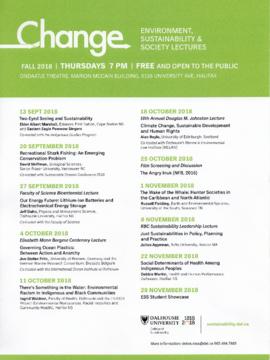 Item is a poster for the Fall 2018 Change Environment, Sustainability & Society lecture series, presented by the Dalhousie University College of Sustainability.

Item is a poster for the Winter 2018 Change Environment, Sustainability & Society lecture series, presented by the Dalhousie University College of Sustainability.

Program for "What is the next frontier? The great debate: Space vs. ocean"

File contains two copies of a program for an event called "What is the next frontier? The great debate: Space vs. ocean" that was held at Dalhousie University as part of the university's 200th anniversary celebrations.

Poster for "What is the next frontier? The great debate: Space vs. ocean"

File contains a poster for an event called "What is the next frontier? The great debate: Space vs. ocean" that was held at Dalhousie University as part of the university's 200th anniversary celebrations.

File contains two copies of a program from Ignite: Dal's Third Century, an event held at Dalhousie University as part of its 200th anniversary celebrations.

Our third century starts with you : [poster]

Promotional buttons from the Great Debate

File contains two copies of the Bicentennial Launch program, which contains The Story of Dalhousie; Or, The University as Insurgency, a poem written by George Elliott Clarke.

File contains a November 2018 news article about the demolition of "mini residence," a Lego figure, and Mateo Yorke's business card inside a metal water bottle from Dalhousie University Residence Life. The water bottle is wrapped in a black Residence Life t-shirt.

Collection contains the minutes and reports of the Student Council and its related committee and administrative correspondence. 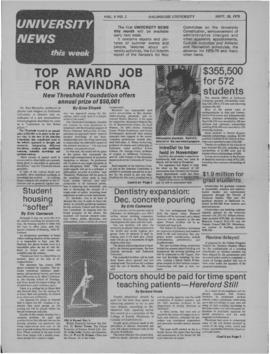 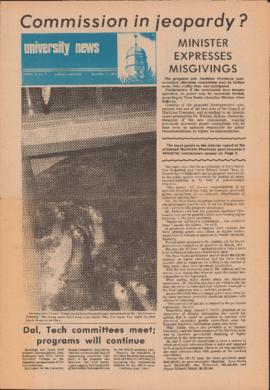 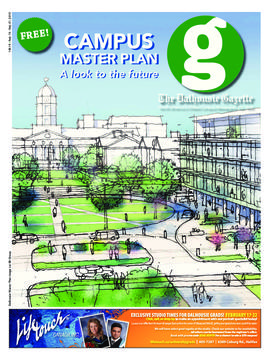 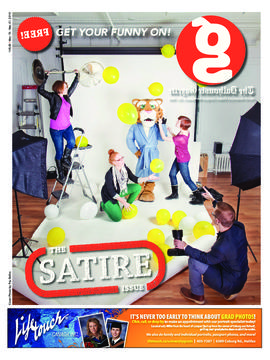 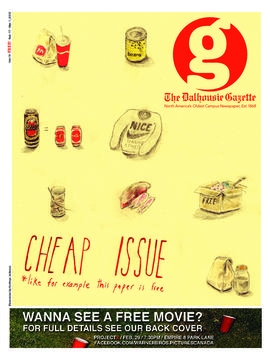 Item is an issue of the Dalhousie Gazette published on February 17, 2012.

Series contains most printed issues of the Dalhousie Gazette published between 1869 and the present day. 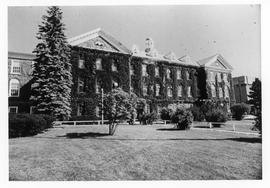 Photograph of the Chemistry Building (Exterior) 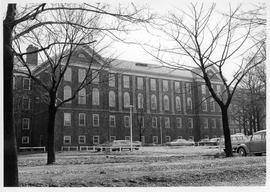 Photograph of the Chemistry Extension Building 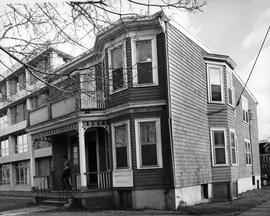 Photograph of the Graduate House (Exterior) 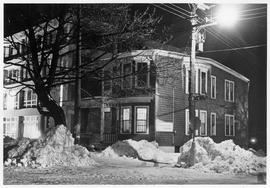 Photograph of the exterior of the Graduate House

Photograph of the 1929 Dalhousie University Reunion

File consists of correspondence to Harvey from Dr. A. MacMechan and his wife, a recommendation letter from MacMechan to Edwin Laftus, and a letter from George W. Robinson to Dr. MacMechan.

Series contains magazines and publications created by Dalhousie University, including print editions of Dalhousie News, Dal Magazine, and other publications. Individual publications are grouped into sub-series.