Item is the Dalhousie Alumni Magazine, Volume 1, Number 2, published in Winter 1985. The issue is a special issue about Women at Dalhousie in honour of the Dalhousie women's centennial and includes an article about Margaret Florence Newcombe, the first woman to graduate from Dalhousie. 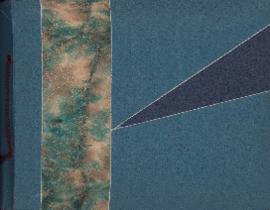 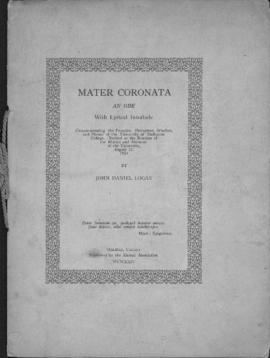