Series contains records regarding associations that Barkhouse was involved with. The types of records included here are correspondence, promotional material, reports, newsletters, and programs. 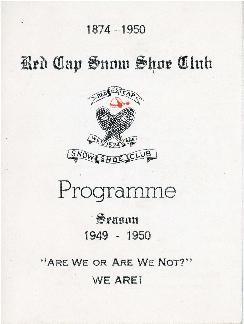 This file contains publications relating to lamb marketing of restaurants and institutions.

Fonds consists of a research project conducted in 1961 regarding distribution patterns of physicians and facilities across Nova Scotia. Fonds includes both physician and patient questionnaires. 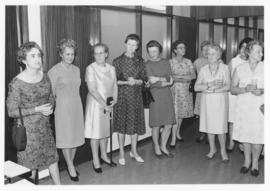 Photograph of officials from the International Council of Nurses

Institute of Chartered Accountants of Nova Scotia; dinner and display

Pres. of Cheque to Rotary C.H.N.S.