Photographs of Florence Murray in Korea 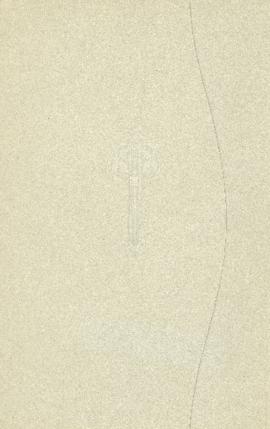 Photograph of Florence Murray in Korea

File contains an undated black and white photograph of Florence Murray in Korea.

Pauline E. Hillis' photographs of herself with friends