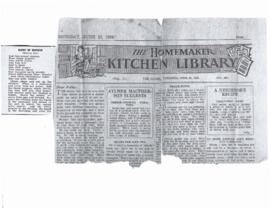 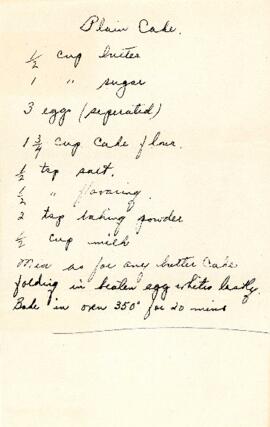 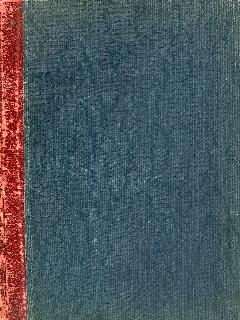 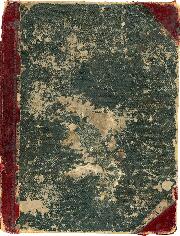 The NDP in Alberta : a critique / Ken Novakowski

Report on tuition : a brief of the students for a democratic university / Gordon Drever and Teri Turner

File contains a report submitted to Dalhousie University Senate and to the Council of Students.

File contains a letter sent by the biology instructor to the member of the Biology Department's COW, and a typescript entitled Safety Manual Worksheet.

Flyers and programs of theatre productions in which Joan Orenstein appeared

File contains flyers and programs for "Revelations," "The Collected Works of Billy the Kid," and "Forever Yours, Marie-Lou" produced at Second Stage; "The Empire Builders" at Pier 1; "The Daughter-in-law" at Theatre New Brunswick; "The Devil's Disciple" at Neptune Theatre; and "The Satyricon" and "All the Queen's Men." File also contains a postcard of the Charlottetown Summer Festival.

File contains a typescript with information regarding the goals of the Summer Science Institute.
Results 1 to 50 of 1247