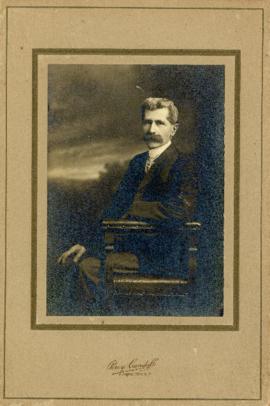 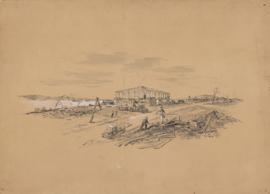 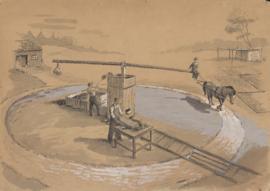 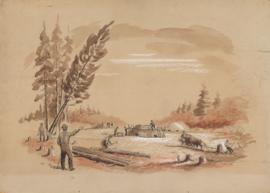 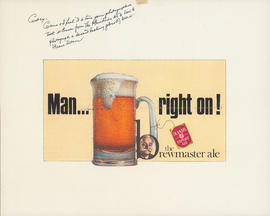 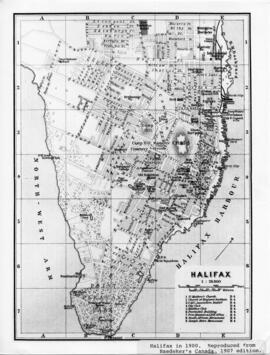 File consists of a photograph of a map of Halifax in 1900. The map was reproduced from Baedeker's Canada, 1907 ed. The photograph was selected for inclusion in the publication "The Lives of Dalhousie University, Vol. 1" by Peter B. Waite (page 5).
Results 1 to 50 of 222752