The farmer's boy, a poem by Herbert Eugene Greenough

The tryphena's extra hand: a shelback yarn, a poem by Herbert Eugene Greenough

Early employees of the Nova Scotia Railroad and Intercolonial Railway from 1854 to 1875, by Herbert Eugene Greenough

A personal account of the 1917 Halifax explosion, by Annie Marguerite (Daisy) Chapman

Series contains essays written by Herbert Eugene Greenough, drawing from his memories of working on the railways between 1867-1911. Series also contains his handwritten and typed poems.

File contains the Mail Star's review of the Dalhousie production of "Love's Labour Lost." The review was written by Elissa Barnard. The article is torn from the newspaper and features a black and white photograph of Andre Davey ad King Navarre and Ben Stone as Berowne. The article mentions Robert Doyle's costume design.

Pictures of chairs and earthenware from fortress of Louisbourg

File contains nine colour photographs of chairs and pots against pale green background. The chairs and earthenware are from the Fortress of Louisbourg.

Photos of costumes from "The Magic & Myth in Costuming"

File contains 16 photographs of costumes from "The Myth & Magic in costuming," an exhibition which took place at the Mary Black Gallery. Robert Doyle curated this exhibit and designed several of the costumes.

List of students awarded by the J.D. Shatford Memorial Trust scholarship between 1956–1971

Newspaper clippings regarding the J.D. Shatford Memorial Trust's contributions to the Hubbards community 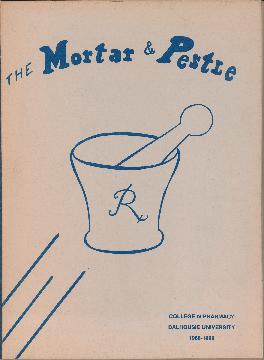 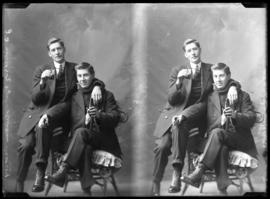 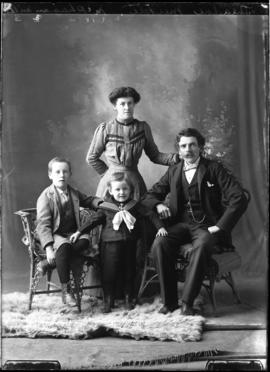 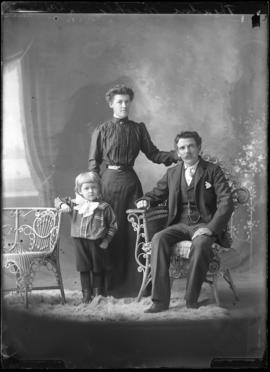 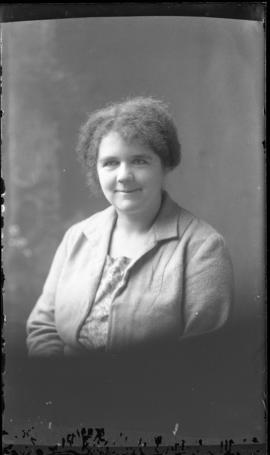 File contains an autographed copy of Susan Kerslake's Middlewatch.
Results 51 to 100 of 30190