Audio is a recording of Working side A.

Appraisals of gifts-in-kind to the Killam Library

Subseries contains records related to appraisals of gifts-in-kind to the Killam Library, which include appraisal listings stating the purpose of the property, the date and place of property viewed by the appraiser, the condition and value of the property, and the names of the appraiser and donor. Materials also include donor correspondence.

Lost River, the waters of remembrance, a memoir

Series consists of manuscripts of: Dirge folios; Ova Aves; Clouds flying before the eye; and The deer yard; research material; and letters. 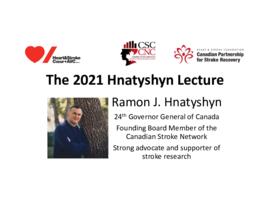 Series contains programs for convocation ceremonies held at Dalhousie University between 1888 and 2017. Some programs are missing. 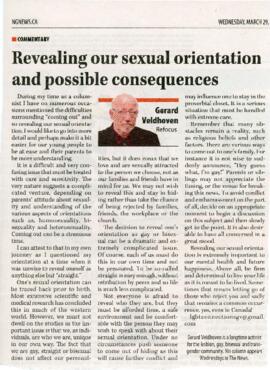 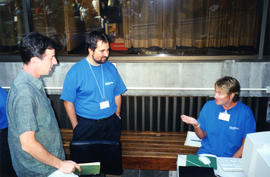 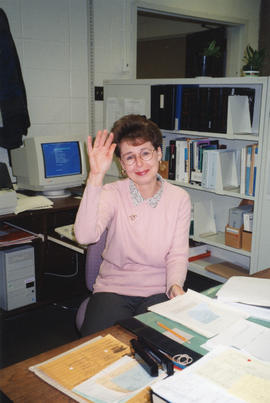 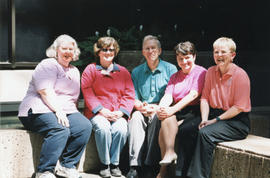 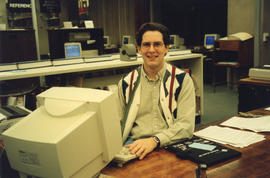 Photograph of James Boxall working at the Killam Memorial Library 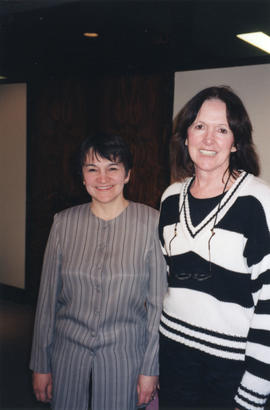 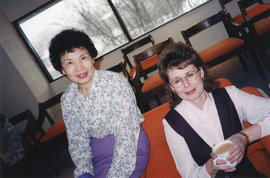 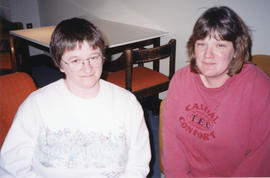 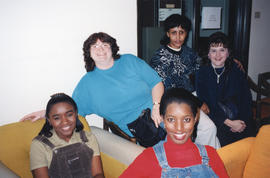 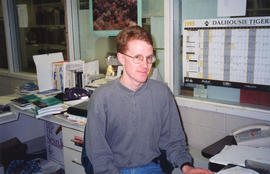 Photograph of an unidentified staff person at the Killam Memorial Library 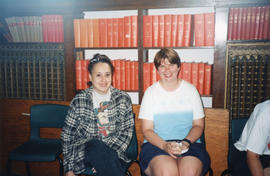 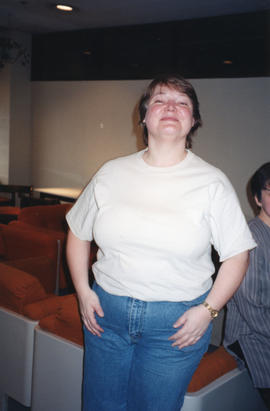 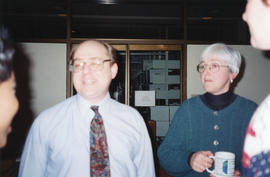 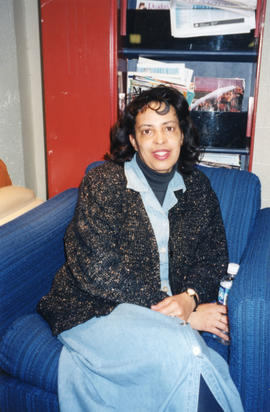 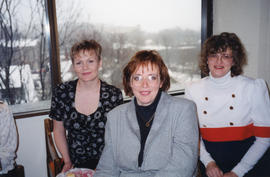 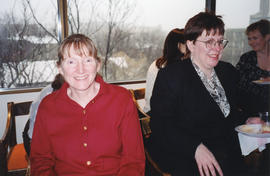 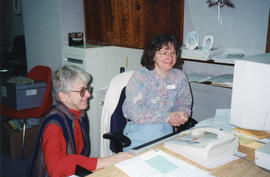 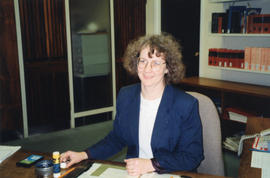 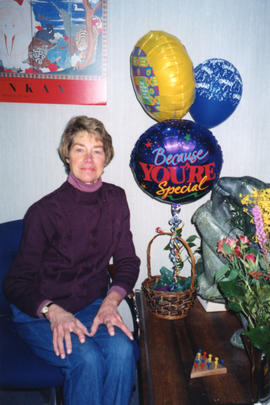 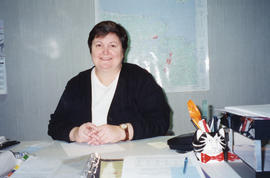 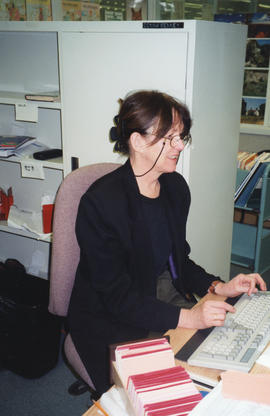 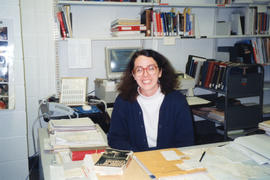 Photograph of Susan Harris, Head of the Bindery Unit, at her desk in the Technical Services Department 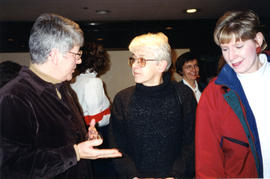 File contains handwritten and typed notes taken by Jenny Munday while writing "Never Drive East Before Noon." The file also contains some dramaturgy notes about the play.
Results 1 to 50 of 280095