Item consists of a video recording by Jillian McDonald entitled "Zombie Loop". The features footage of a running girl, who then becomes a zombie and chases the camera.

File includes one carbon copy with different emendations from the original.

Item is an article published in the Barrie Examiner on January 28, 1955.

You've got his word

You've given me a dream

Youths' problems those of society

You're the only one for me : [Sound recording by Frank Spinney]

Item is one audio track titled "You're the only one for me" length 2 minutes and 39 seconds.

You're only young once

You're not my kind of woman : [sound recording by Bob Murphy and Mike Fogarty]

Item is a sound recording performed by Bob Murphy and Mike Fogarty. Item is one of thirteen songs on this audio reel.

You're at the wall

Item is the studio master recording of a song titled "Your Love" by Angela Zinck. The song was recorded at Solar Audio and Recording in Dartmouth, Nova Scotia on October 21, 1988. Twenty-four audio tracks were used to record the song.

Your Hour of Peril is at Hand 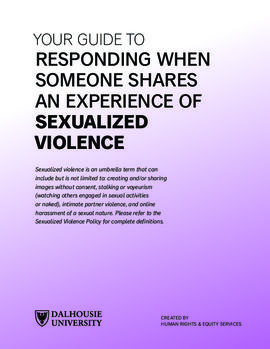 Item consists of a video recording by Lucky Campbell entitled "Your Attitude".

Youngest Premier in Canada is a Sincere Political Leader