File contains slides documenting a Nova Scotia Agricultural College trip to Jamaica made by Bonnie Waddell, Chief Librarian of the MacRae Library in the 1980's. Slides are of local farming of livestock and various representative fruits of Jamaica. 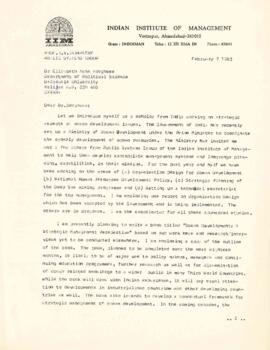 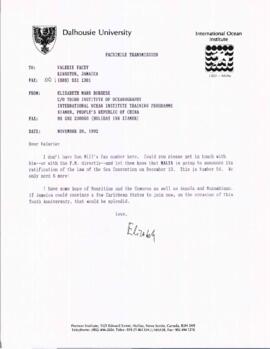 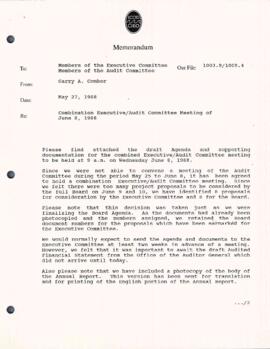 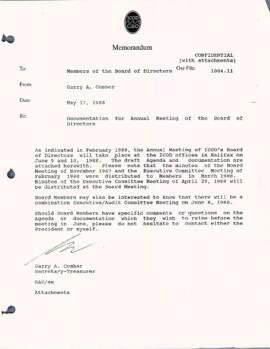 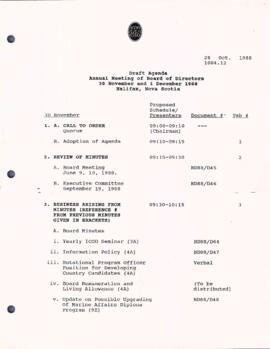 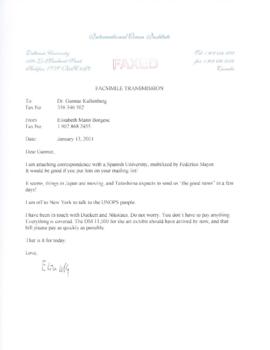 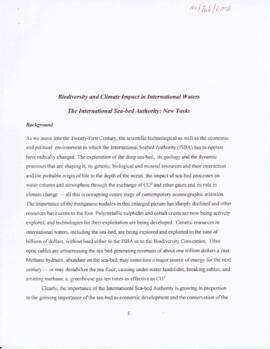