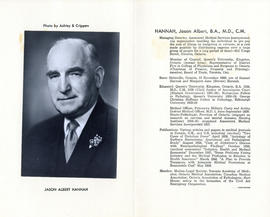 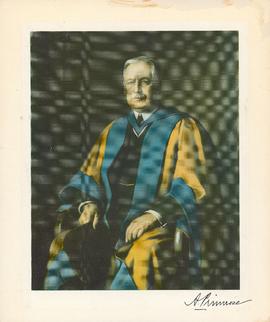 File is a portrait of Dr. Alexander John Primrose of Pictou, NS. Dr. Primrose was Dean of Medicine of Medicine at the University of Toronto from 1920-1931. 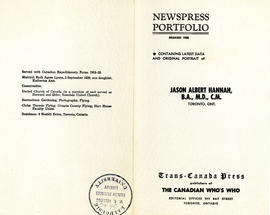