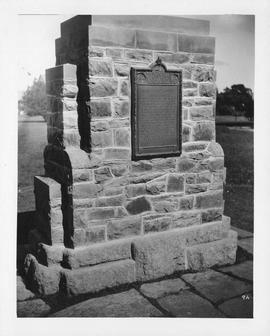 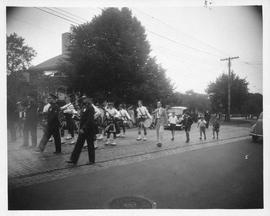 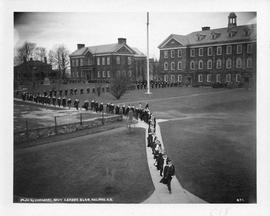 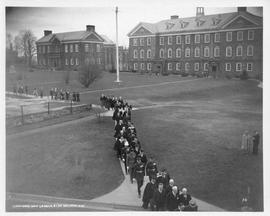 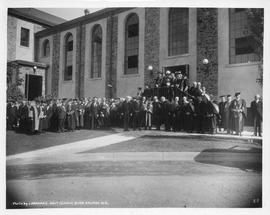 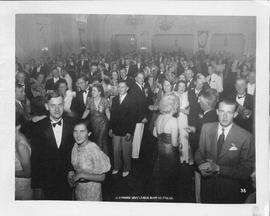 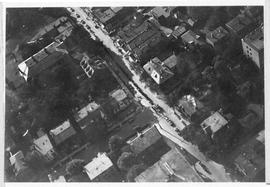 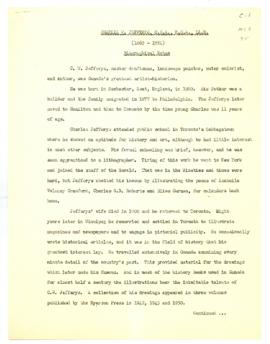 File consists of a typescript of the biographical sketch of Budge Wilson by Glynis Wilson, her daughter, on the occasion of a Trent talk, in October, 2008.

Maps for tour of Newfoundland

Correspondence and notes regarding visit to James Bay Eeyou School

Correspondence and notes regarding Children's Book Festival tour in Manitoba