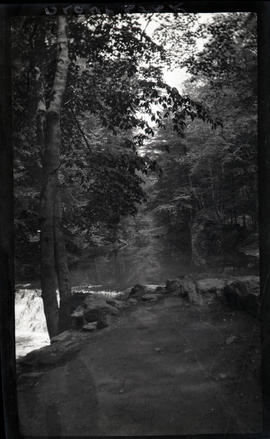 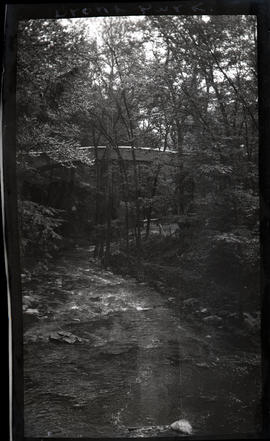 On the boat to Europe 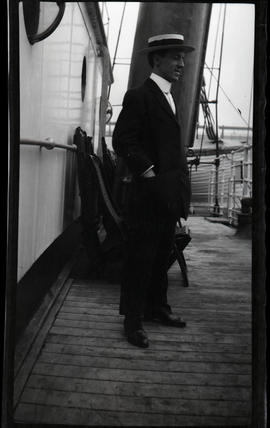 Unidentified man on the deck 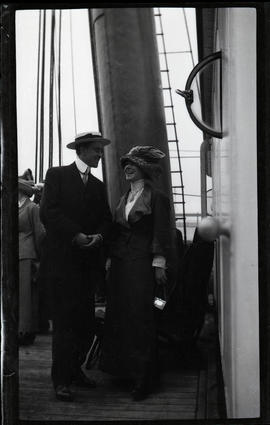 Unidentified couple on the deck 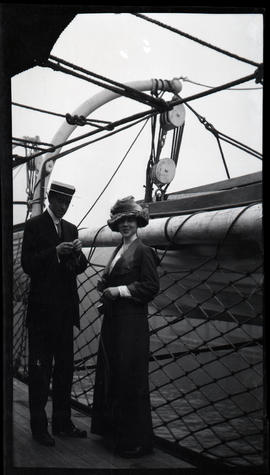 Unidentified couple near the life boats 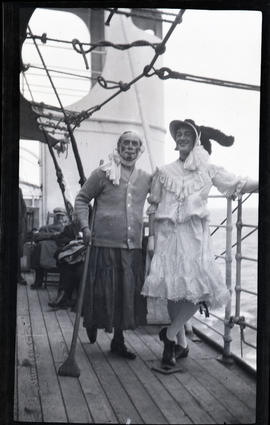 Unidentified men having fun on the boat 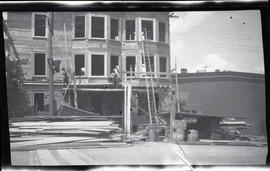 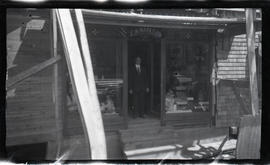 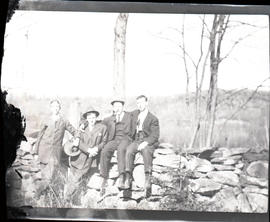 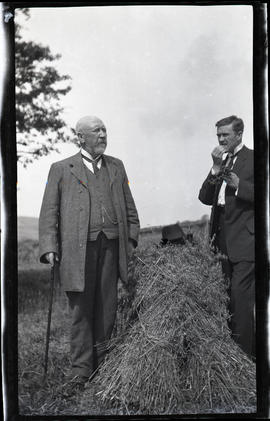 Two men in a hay field 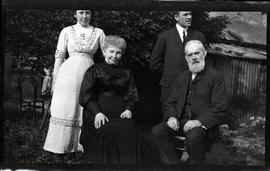 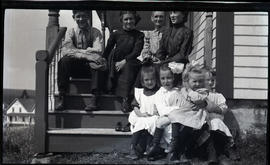 A group of kids on the stairs 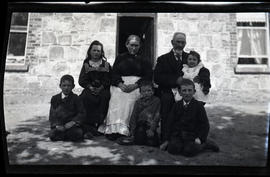 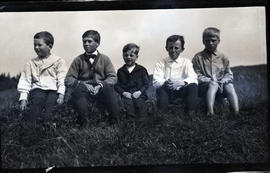 Five boys in a field 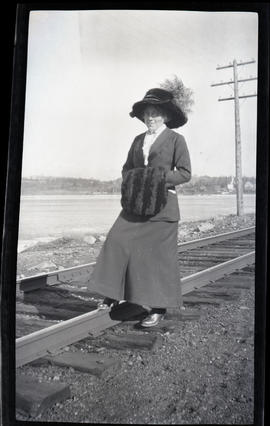 A woman stepping on the train track 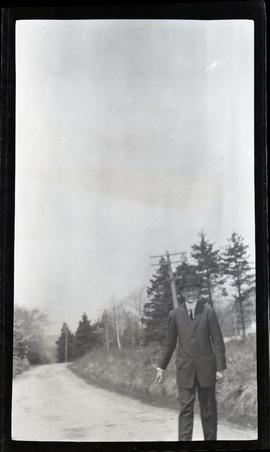 Man walking on a dirt road 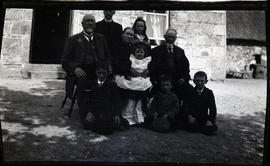 Family sitting outside of the house 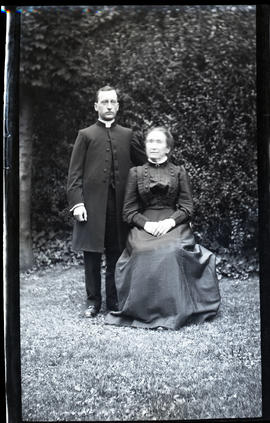 Man and Woman sitting outside 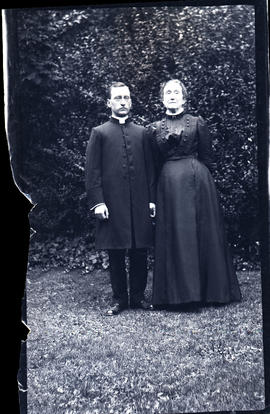 Man and woman standing together outside 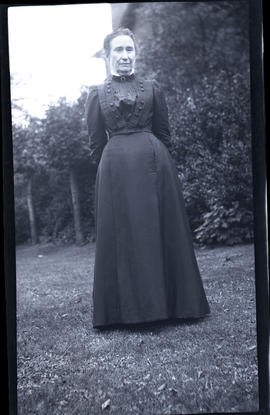 A woman standing outside 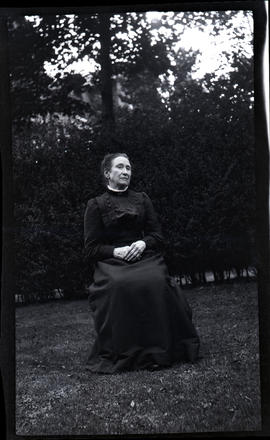 A woman sitting outside 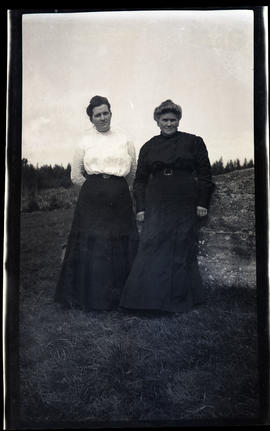 Two women leaning on a rock 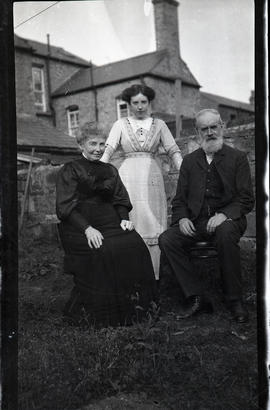 An older couple with a young woman

mounted b/w image, 9"x7". Several members identified around margins of image. On reverse is written "1975, 20 at least of this picture dead" and "Wm Brown's father was only original member. Bill died 1973." 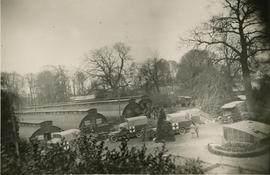 Photograph of a convoy arriving in Arques, France

Item is a photograph of a convoy arriving at the tent hospital in Arques, France, ca. 1917. 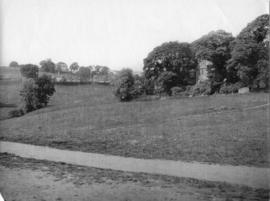 Item is a photograph of a country scene. On the back of print: "the church tower on the left" 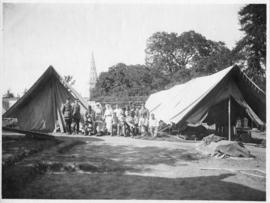 Photograph of Capt. Kenneth MacKenzie & Col. John Stewart with a group of soldiers and nurses at a hospital camp

Item is a photograph of unidentified soldiers and nurses at a hospital camp base. Includes a photocopy of print. 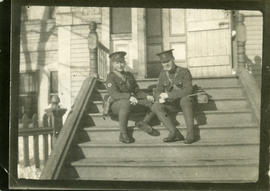 Two soldiers on a step 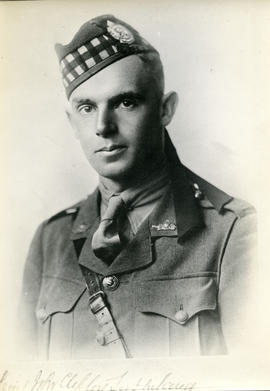 Balcom represented Halifax on Parliament Hill from 1950 until 1957. This series contains his records pertaining to his work in government including the speeches made in parliament, and questions raised in the House.

In 1874 the Red Cap Snowshoe club was founded in Halifax, making it the oldest local sports organization. Balcom was an active member until the club was disbanded in 1974 after its centenary.

Balcom's letters. See also correspondence held within other subseries of the fonds.

The Dalhousie University No. 7 "Overseas" Stationary Hospital was established in response to the need for qualified medical personnel required to serve in the First World War. It was first mobilized on November 9, 1915 at Dalhousie Medical College in Halifax. Balcom was involved as pharmacist and stock keeper for the second half of the war. In later years he was an active force in keeping the survivors in touch and organising reunion events.

Balcom kept a wide variety of items that indicated his involvement in associations and society generally. This series includes newspaper clippings, association lists that list Balcom on their boards, and keepsakes that do not otherwise fit into the other series.

The records in this subseries all relate to Balcom's career pharmacist whether pertaining to the operations of his pharmacy or the professional pharmacy organisations to which he belonged.