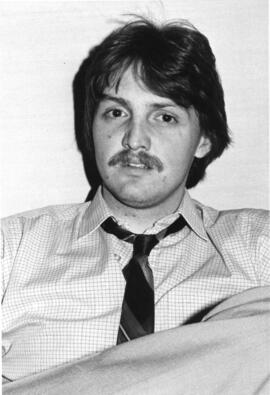 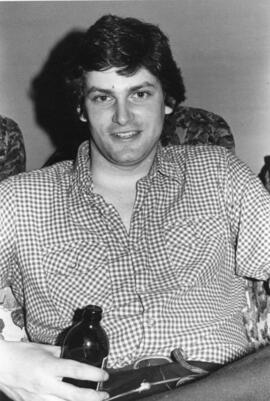 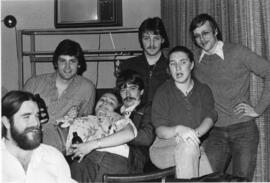 Photograph of students at a party