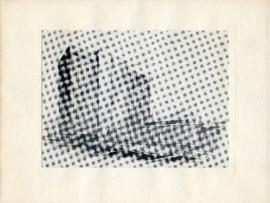 Item is a Christmas and New Year card from J. Philip Dumaresq & Associates Architects, Engineers & Planners of Halifax, Nova Scotia. The front of the card features a drawing of the Sir Charles Tupper Medical Building at Dalhousie University, the Centennial Confederation project for the Province of Nova Scotia. 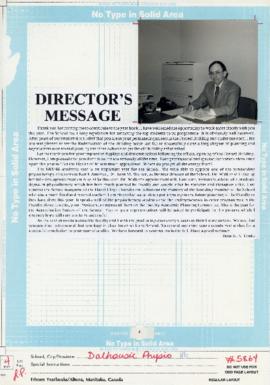 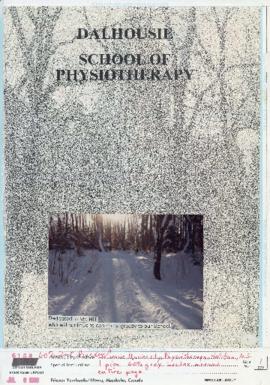 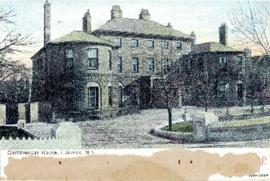 Item is a postcard with a photograph of Government House, Halifax N.S. On the reverse is an advertisement for Johnson's Anodyne Liniment, Boston and St. John, N.B. 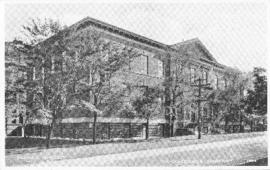 Postcard of the medical sciences building

Item is a postcard of the Public health and Medical science building, housing departments of physiology, biochemistry and pharmacology.