File is a time capsule created by the Class of 2012, the last class of the Nova Scotia Agricultural College before its merger with Dalhousie University. The capsule contains approximately 50 articles deposited by graduating students, including pictures, a bottle of wine made at the college, frosh beanies, written memories, a synopsis of NSAC and banquet programs. The project was initiated by Matthew Lawless, co-chair of the graduating class, Jonathan Waugh and Jessica Dowe, and the capsule was built by NSAC engineering technician Chris Nelson.

File contains Budge Wilson's journal where she recorded the titles of all of her manuscripts, the places that she sent them, rejections, acceptances, and names of characters.

File contains two diaries, one kept while Joyce Barkhouse was living with her mother in Woodville, Nova Scotia, and the other written during a trip overseas with her cousin Mary Burton from Portage-la-Prairie, Manitoba. 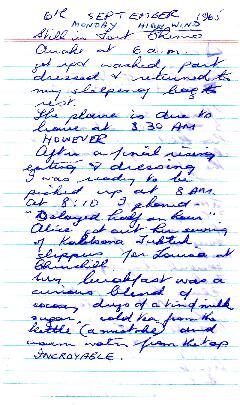 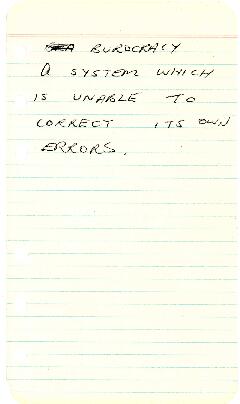