File is an audio reel containing an episode of Aural History, a radio program broadcast on CKDU radio 88.1. This episode is on Bev Lamb, who also hosted CKDU program Touchstone, and Cyril Byrne, Coordinator of Irish Studies at Saint Mary's. T... 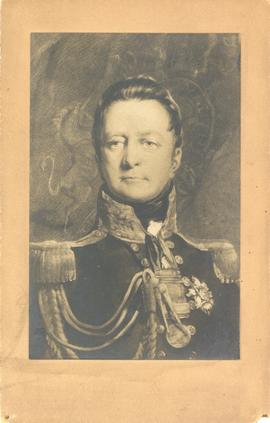 Photograph of a painting of George Ramsay, 9th Earl of Dalhousie

Item is a reproduction of a painting of George Ramsay, 9th Earl of Dalhousie.

The Boston English Opera Company Libretto, The Tales of Hoffmann: words and music

Balfe's Opera Bohemian Girl containing the Italian Text, with ann English Translation, and the Music of All the Principle Airs: Grande Opera Librettos

File consists of seven copies of miscellaneous heraldry titled 'Armorial Achievement of Nova Scotia Granted by King Charles I in 1625'. No date is listed.

File consists of two copies of the annual Alumni Anchor: the alumni magazine of the Faculty of Dentistry, Dalhouse University 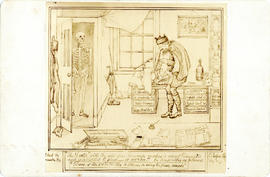 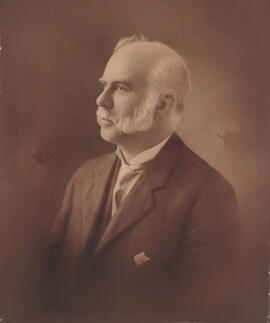 Portrait of Dr. A. W. Lindsay

Item is a photograph of Dr. A. W. Lindsay.

This file contains 1 publications relating to the sheep industry, published by the Nova Scotian Department of Agriculture and Marketing.

This file contains 1 book regarding sheep, published by the Nova Scotian Department of Agriculture and Marketing.

This file contains one book regarding the legislation of sheep and dogs.